Produced and directed by Barkat Sidiki, ‘Qarrar is a project by MD productions and will be aired on HUM TV. 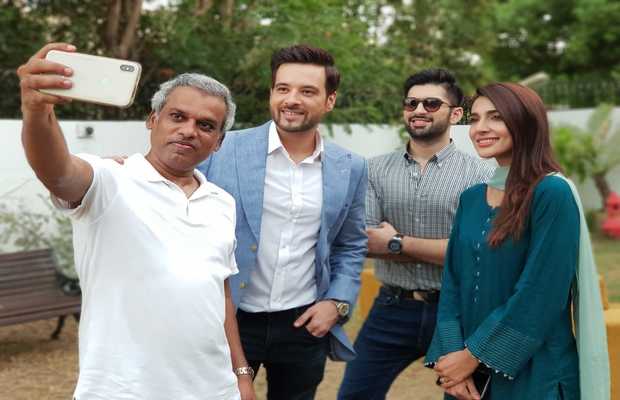 Actress Rabab Hashim has started shooting for her next project ‘Qarrar’ where she will be seen alongside Mikaal Zulfiqar, Muneeb Butt, and Sanam Jung, among others.

The versatile star was last seen in the blockbuster ‘Kam Zarf’ in 2019, which was followed by another one of her career-hits ‘Meray Mohsin’,  which aired in the same year. ‘Qarrar’ would be marking her return to the small screen where she will be playing a pivotal role alongside an ensemble cast. 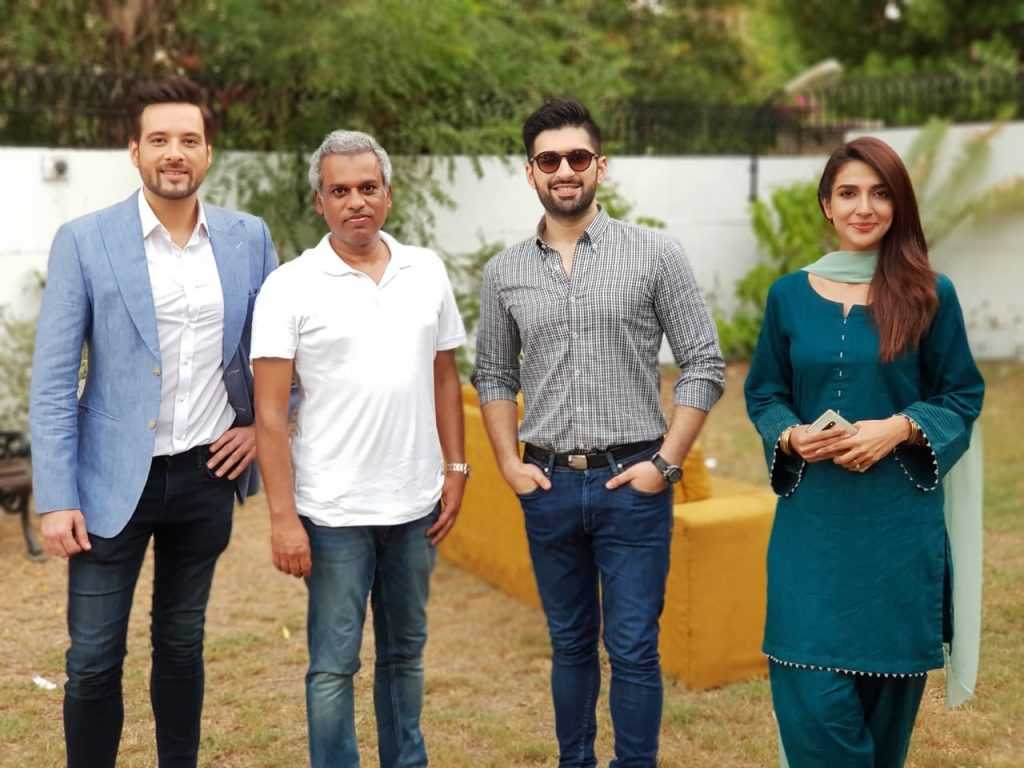 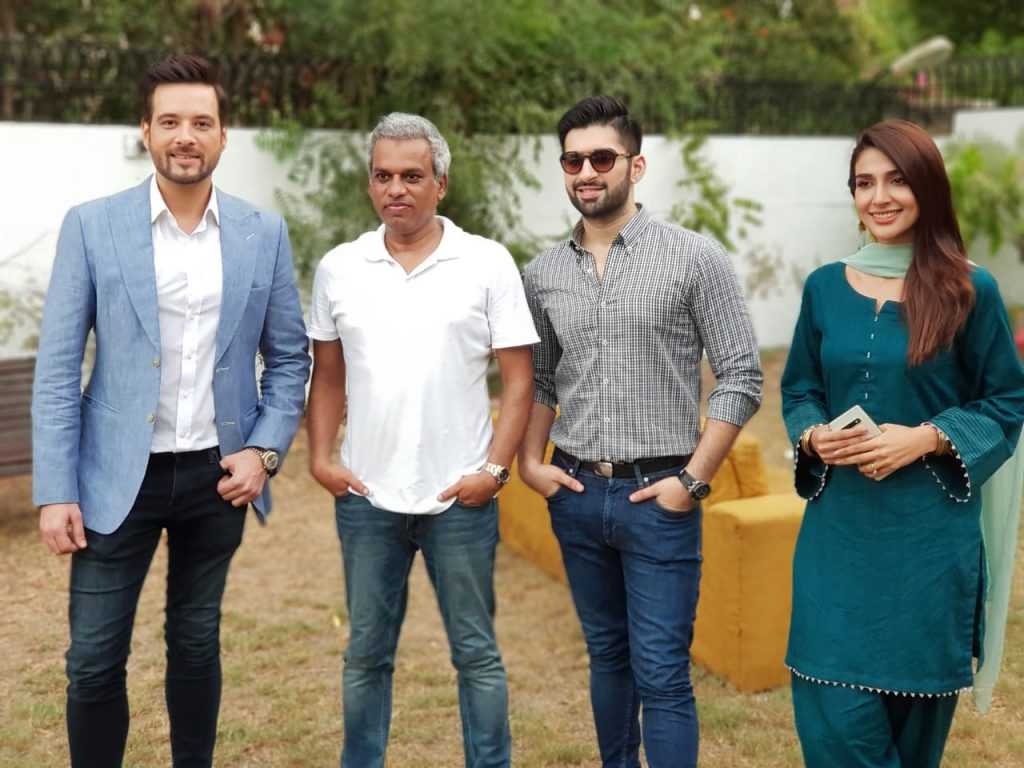 Talking about her newest project, the actress revealed, “I always try to challenge myself with the roles that I pick – because I think that is what ultimately helps me grow as an actor. I am pleased and excited to be a part of this project because it is truly a great story and can’t wait for it to reach everyone else out there too!” 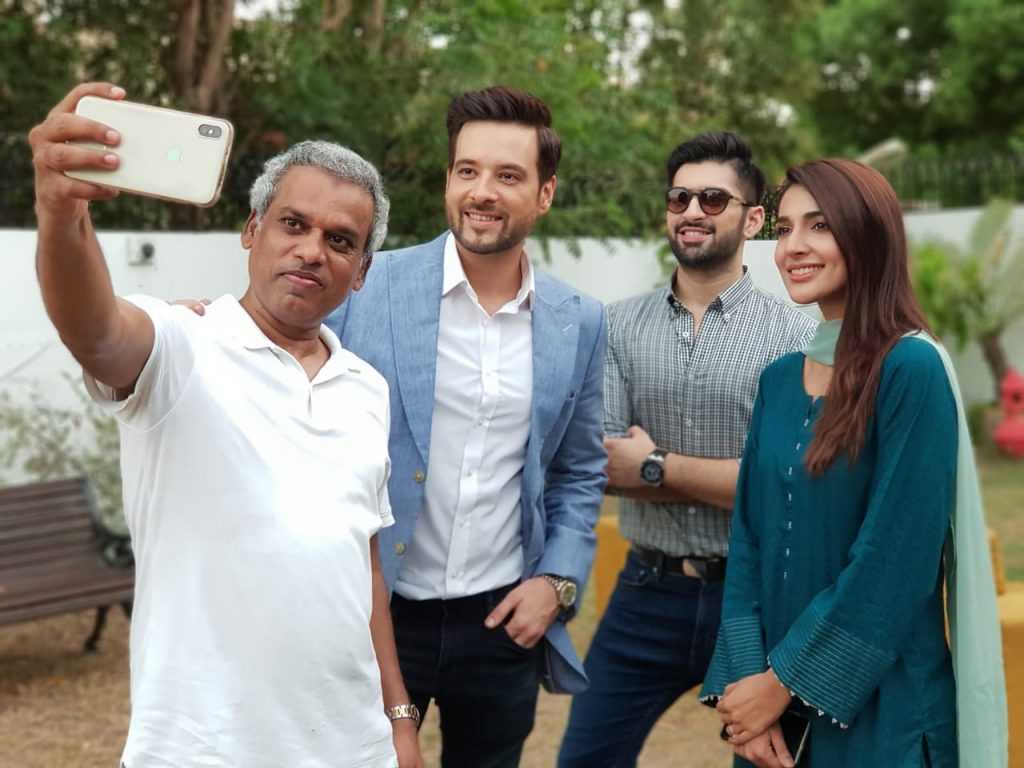 Produced and directed by Barkat Sidiki, ‘Qarrar’ is a project by MD productions and will be aired on HUM TV. 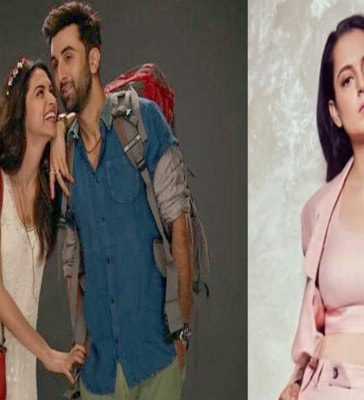 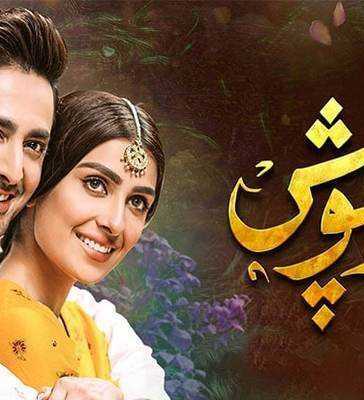