Disney's art concept behind each film is nothing short of magical. 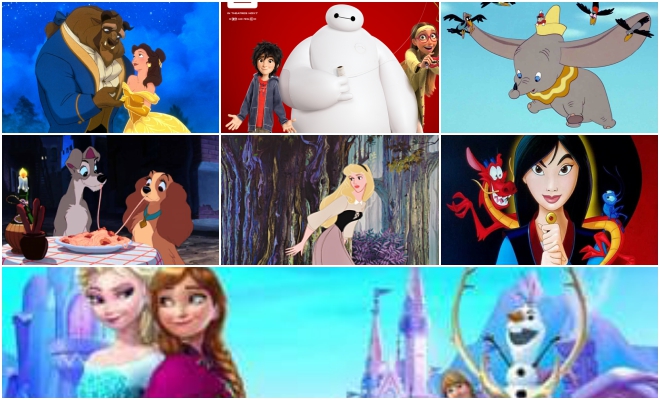 In the era of the re-emergence of Disney, it seems as if the world of CGI has taken over the magical dreamlike Disney.

Instead of creating something new for the future generations, Disney prefers to recreate the old classics in live action, thus disappointing many of their fans.

Below are a series of old fashioned traditional art and animation by Disney which proves how new is not always better.

Dumbo is an adorable baby elephant, and probably the most loved one. The new remake didn’t receive alot of positive reviews from the critics and the CGI Dumbo was nowhere as cute as the original 1941’s edition. But what’s even more cute is the concept art that was created before the film was put into production. 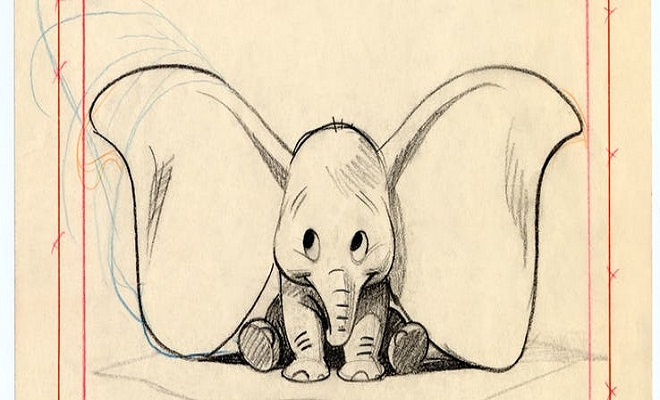 Frozen is one of Disney’s most talked about films ever. It was quite different from other Princesses movies and unforgettable audios. But it certainly lacked the pleasant visuals. Apart from the exceptional animation the movie MAJORLY lacked the lush quality if other animated films. The early pictorial of Elsa’s character design depicts how amazing this movie could have been with a different style. 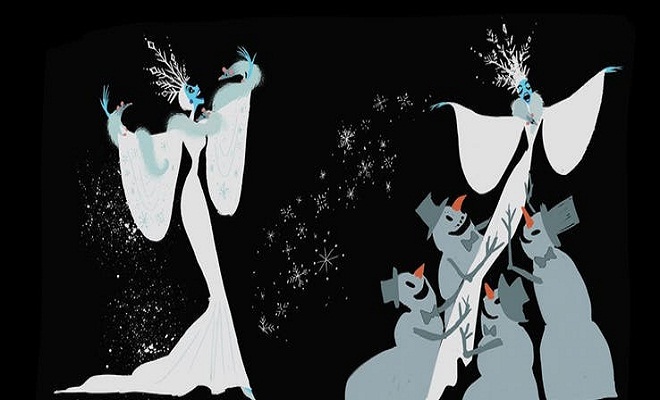 Like Dumbo, Aladdin was a victim of Disney’s live action remake too. Which was quite ordinary and lacked the magical component unlike it’s original classic. However the art concept that went behind the iconic magic carpet ride is more aesthetically pleasing and wonderful than what the original presented itself. 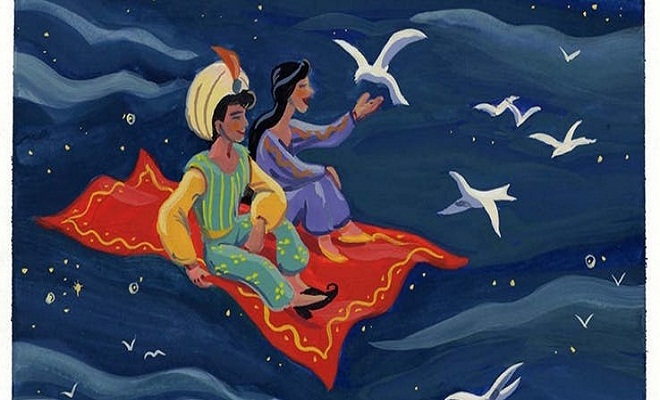 Shan Yu is one of the most cunning and intimidating villains in the history of Disney. Shan Yu was terrifying for children back in that time. But after seeing his original plan, the character becomes even more unsettling and scary with it’s faceless, shadowy figure. 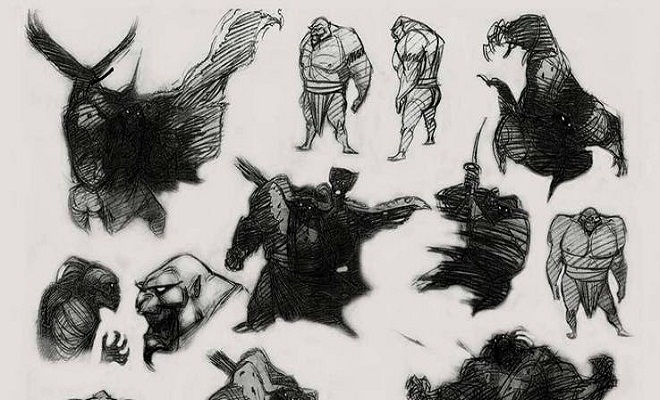 As compared to Shan Yu’s concept of art, The little mermaid’s harmlessly silly antagonist’s original design is artfully detailed. The conceptual art makes Ursula look more full of life and would have impacted her legacy alot differently, had she looked this detailed in the film. 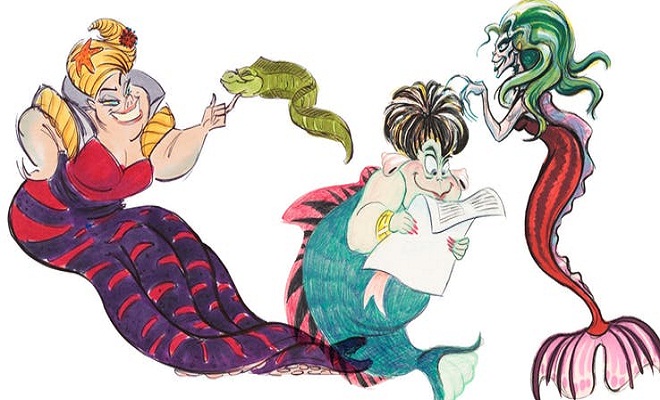 Maleficent is the only Disney villain to get her own movie which transformed the character from a villain to a hero. The original character of Maleficent in Sleeping Beauty was somewhat terrifying for the youngsters but this original concept art brings out a softer side to this villain. 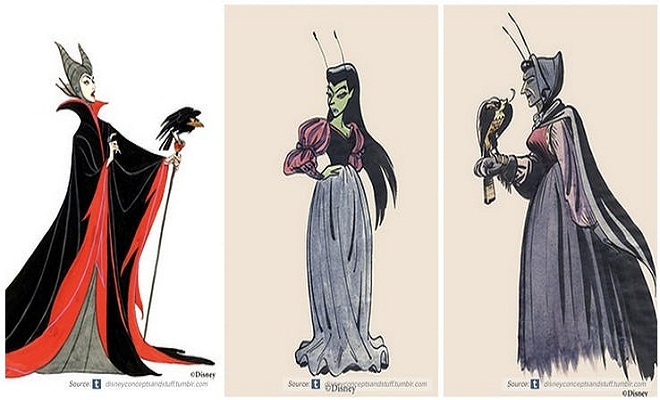 7) Fireplace scene -Beauty and the Beast:

The original Beauty and the Beast was spot on in terms of animation and cinematography. With its soft, warm and dusky scenery set primarily in winters surrounded by the chills of the Beast’s castle. Yet nothing quite beats the vintage concept art showing the warm scene by the fireplace. 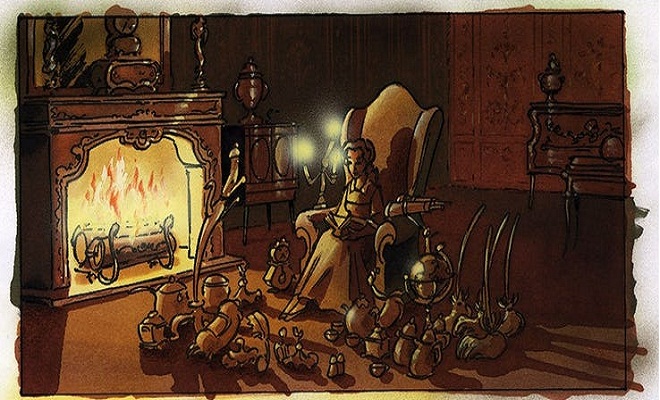 Mulan is famous for being the most ground breaking Disney film till date. The lush settings and character designs make the movie more iconic. However its concept art picture above looks like its straight out if a museum. The piece of art is extremely different from what actually made the cut. 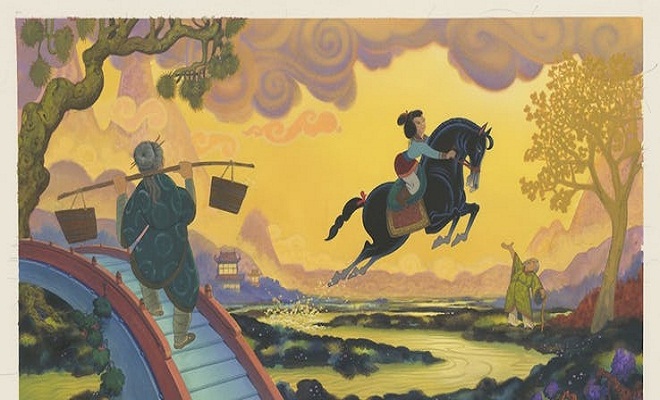 The movie premiered in 2014 and was quite a hit. The adorable Baymax instantly charmed the audience into falling in love with him. The piece of concept art of this one is quite similar to what the film actually was. It would have been the exact portrayal had the film been in 2D instead of CG. 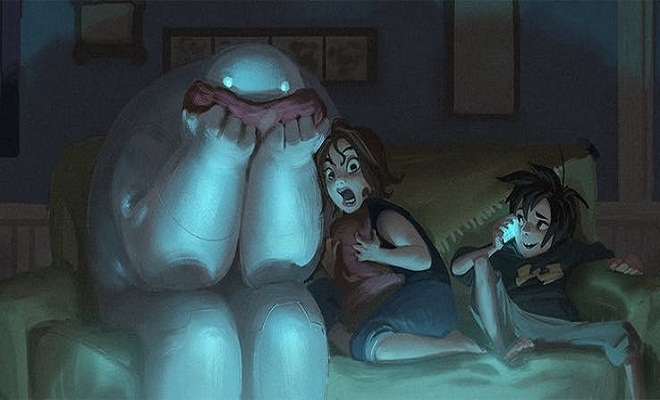 10) Assorted scenes -Lady and the Tramp:

Lady and the Tramp is without a doubt Disney’s most aesthetically pleasing film ever. It was the first animated film to be shot in CinemaScope and hit theaters in 1955. The film holds a source of nostalgia and wonder. Drawn in a beautiful fashion, the concept art makes us fall in love with characters all over again. 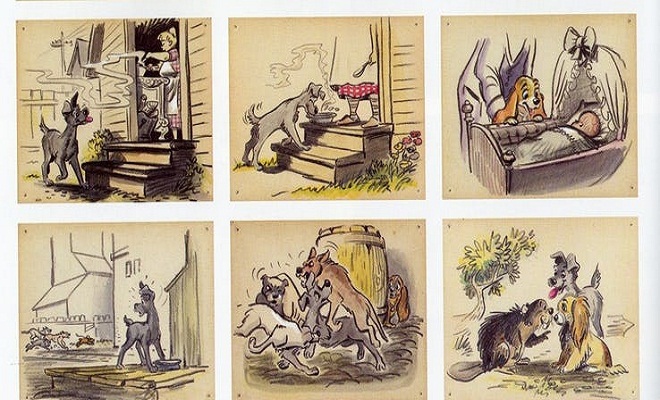 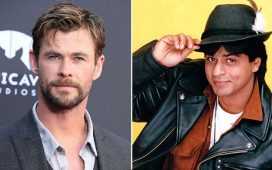 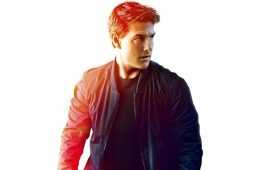 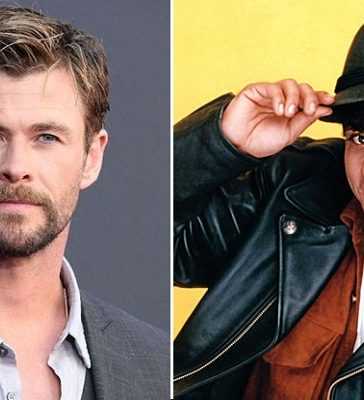 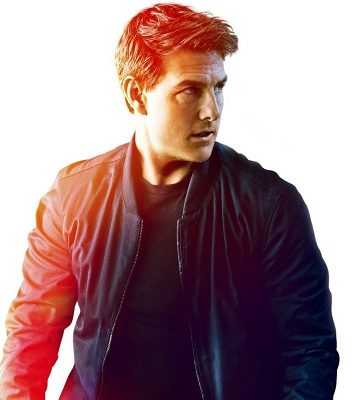