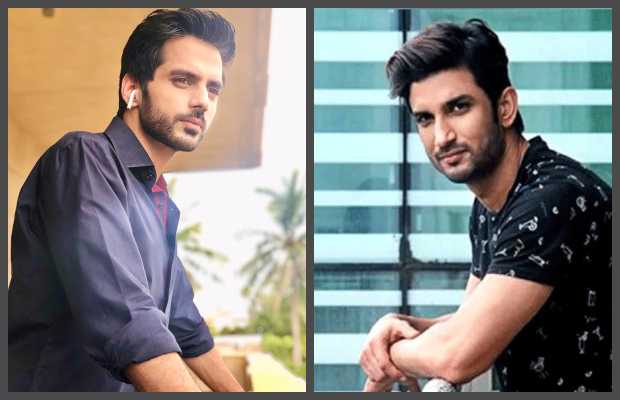 Amazon Prime refutes to actor Hasan Khan’s claims for being roped in for its web series to play the character of Shushant Singh Rajput.

National Academy of Performing Arts (NAPA) graduate Hasan Khan recently made waves on social media as he announced his upcoming project with Amazon Prime, where he would be playing late Bollywood actor Sushant Singh Rajput. The claim has however now been refuted by Amazon Prime categorically, with an official statement.

“Alhamdulillah got a project which is really close to my heart, playing Sushant Singh Rajput’s character for @primevideoin,” said Hasan in a social media post which was also shared by NAPA, only to be deleted later.

“Amazon Prime Video has not commissioned or licensed any project on the late Sushant Singh Rajput with actor Hasan Khan or for that matter with anyone else,” said the statement released by Amazon Prime.

After Amazon’s statement, Hasan too edited his post and replaced  ‘Primevideoin’ with ‘Indian Web’. He then went on to share some BTS images from the project that he now claims is for the Indian web.

A source close to Amazon however said, “It’s all in the air right now. No idea why he (Hasan Khan) tweeted about playing Sushant Singh Rajput.”