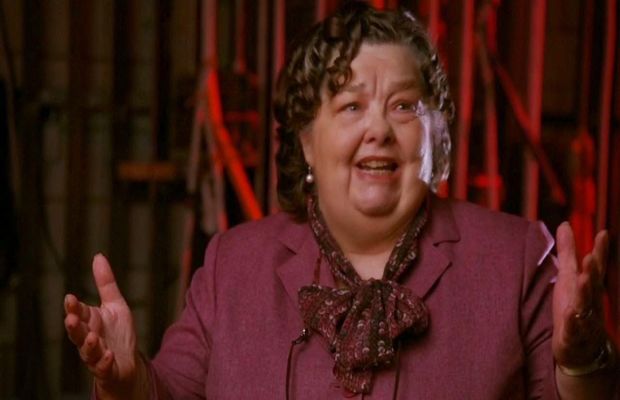 Actress Jane Galloway Heitz, best known for staring in The Big Bang Theory and Glee has passed away at the age of 78.

She was known best for portraying show choir head Lillian Adler in the high school musical series Glee, while she appeared in the hit science sit-com playing the character Mildred.

The actress died of congestive heart failure in an Illinois hospital last week, shared her daughter Amie Richardson with the Hollywood Reporter.

Eric Stonestreet, paid tribute to his former mentor in a heart-touching post on social media.

Jane was the first casting director to ever call me in for an audition in Chicago. She became a great friend and mentor. I tried to always make sure she knew she had a starring role in my career. She put me on that path I’m on.
I wish i could have said thank you one more time. https://t.co/zPAHtzPByJ

She also appeared in shows like ER, Grey’s Anatomy, US version of Shameless, Galloway Heitz also appeared in films including the 2007 crime thriller, I Know Who Killed Me and David Lynch’s The Straight Story, in 1999.