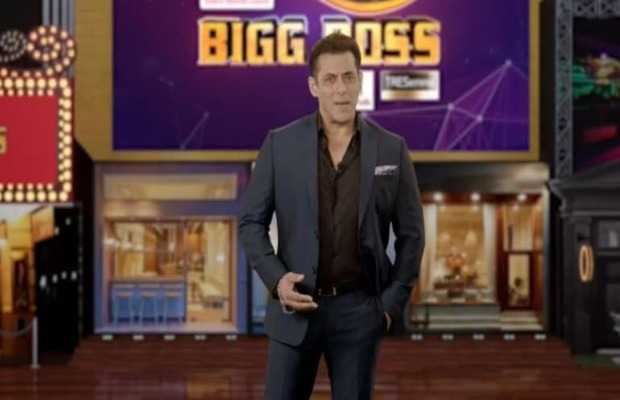 Much hyped and somewhat controversial Indian reality show Bigg Boss has entered into its 14th year and so have the speculations about the show being staged have continued. The host of the popular show and Bollywood superstar Salman Khan has finally had enough as he shunned the rumors about the show and addressed the gossip at the launch of its latest season.

“You cannot script anyone, neither Siddharth Shukla, Shehnaaz Gill, Hina Khan, or Gauahar Khan,” said the Bodyguard actor at the launch of Bigg Boss season 14.

“There is a misconception that contestants are allowed to come out of the house in between, that is not true. The contestant only leaves the house when they get eliminated,” added Salman regarding another rumor about the show.

Bigg Boss season 14 is starting from October 3 and will be based on the COVID-19 theme. With regard to the pandemic, the showrunners have promised to take necessary measures including testing every crew member and participant on the set.