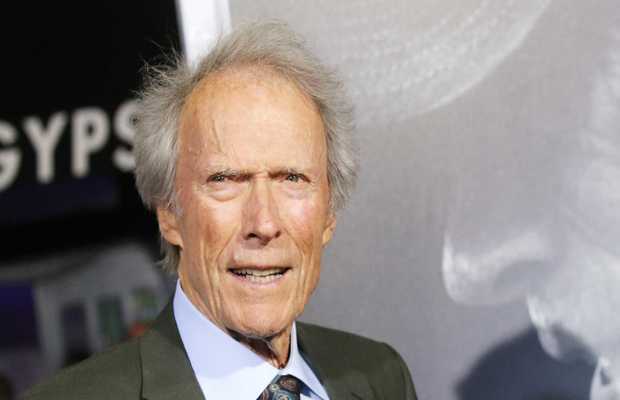 Hollywood director Clint Eastwood who has been into multiple controversies for his films has once again landed himself in trouble as he released Richard Jewell recently. The film, based on a story of a man wrongfully portrayed by the media, is said to be itself falsely portraying a reporter.

Based on the life of Richard Jewell who was caught up in 1996 Atlanta Olympics blast controversy and later went through media trial despite being innocent is being widely criticized for misleading facts. 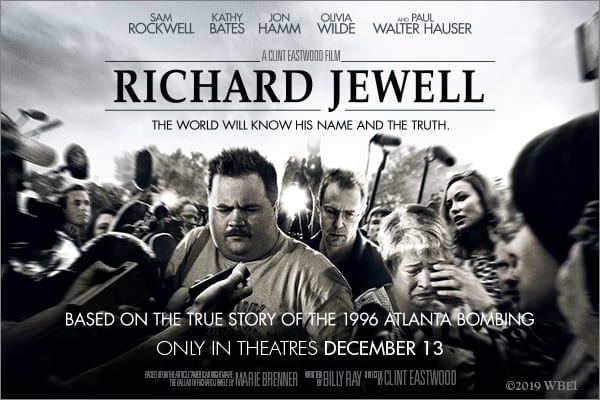 The reporter Kathy Scruggs played by Olivia Wilde is shown giving sexual favors to an FBI agent in return for information on Richard Jewell – the prime suspect in the bombing.

Scruggs real-life employer and editor of Atlanta Journal-Constitution, Kevin G. Riley has issued a statement against Eastwood and Warner Bros for highly exaggerating the story and twisting facts.

“The portrayal of our reporter is shocking, untrue and an obvious Hollywood trope,” before adding how “the film commits the very sin that it purports to accuse the media of. It literally makes things up in telling the story,” said Riley.

The owner of the publication Cox Enterprises too has written a letter to the filmmaker and studio for issuing a statement regarding imaginary dramatization of the character for film’s purposes. 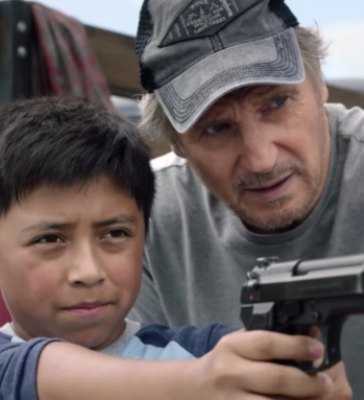