Produced by Shazia Wajahat and Wajahat Rauf, Pinjra will air on ARY Digital. 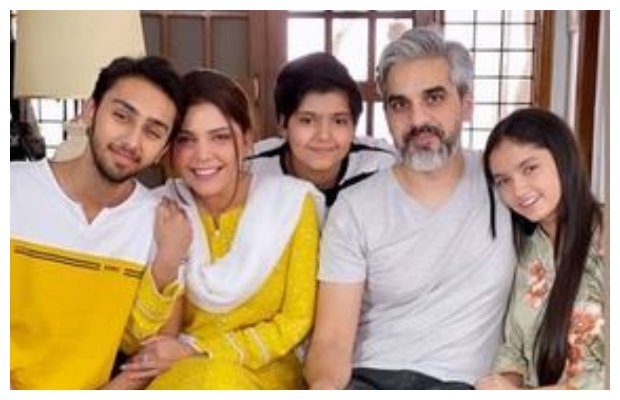 Asma Nabeel, a popular drama writer passed away earlier this year after losing her battle against cancer.

Directed by Najaf Bilgrami, ‘Pinjra’ is going to be Hadiqa’s third Tv project.

And as being reported the drama has kicked off the production.

Produced by Shazia Wajahat and Wajahat Rauf, Pinjra will air on ARY Digital. 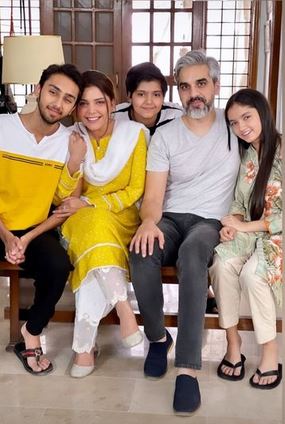 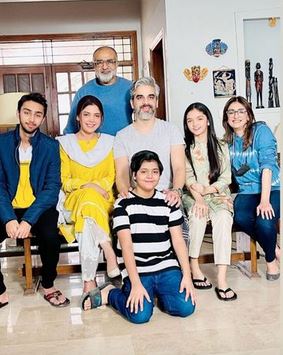