Earlier Jemima has worked on docu-dramas and other similar projects 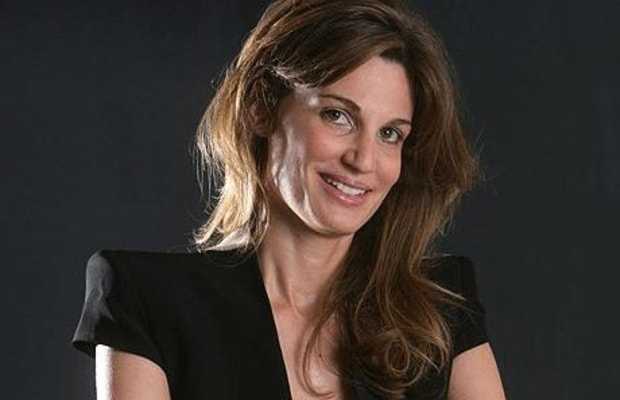 Former journalist and ex-wife of PM Imran Khan, Jemima Khan is all set to make her first impression as a producer of a feature film. The Working Title film romantic comedy ‘What’s Love Got To Do With It?’ stars Emman Thompson, Lily James, and Shazad Latif in titular roles.

The film which is said to go into production next month is also written by Jemima who has previously been behind projects such as last year’s The Case Against Adnan Syed and 2018 drama The Clinton Affair alongside upcoming Impeachment: American Crime Story. Her filmography has so far been around the docu-drama genre and this is the first time Jemima is tapping the commercial cinema.

The film will also mark Shekhar Kapur’s return to the director chair after 2007 released Elizabeth. Both Kapur and Jemima have family ties to South Asia and while the film’s plot is being kept tightly under wraps, it is not hard to guess it’s a cross-cultural romantic comedy set in Europe and South Asia. 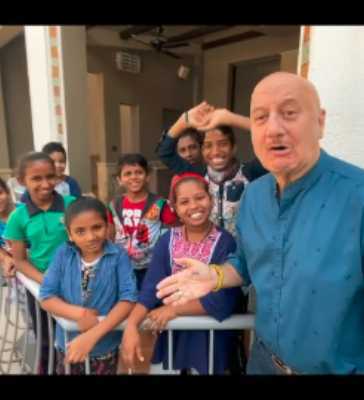