‘Joker’ first poster wants to “Put on a Happy Face”! 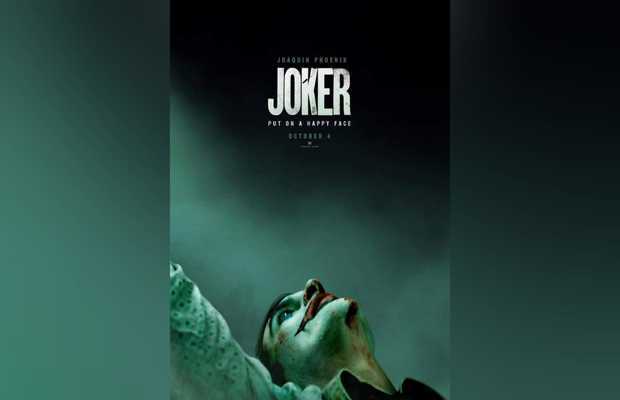 Director of Joaquin Phoenix upcoming film Joker, Todd Phillips, has shared the first poster of the film on his Instagram. Also revealing the teaser release date of the much-anticipated film.

The poster was shared with the tagline “Put on a Happy Face”, also revealing that the film’s first teaser trailer is coming out on Wednesday, April 3. 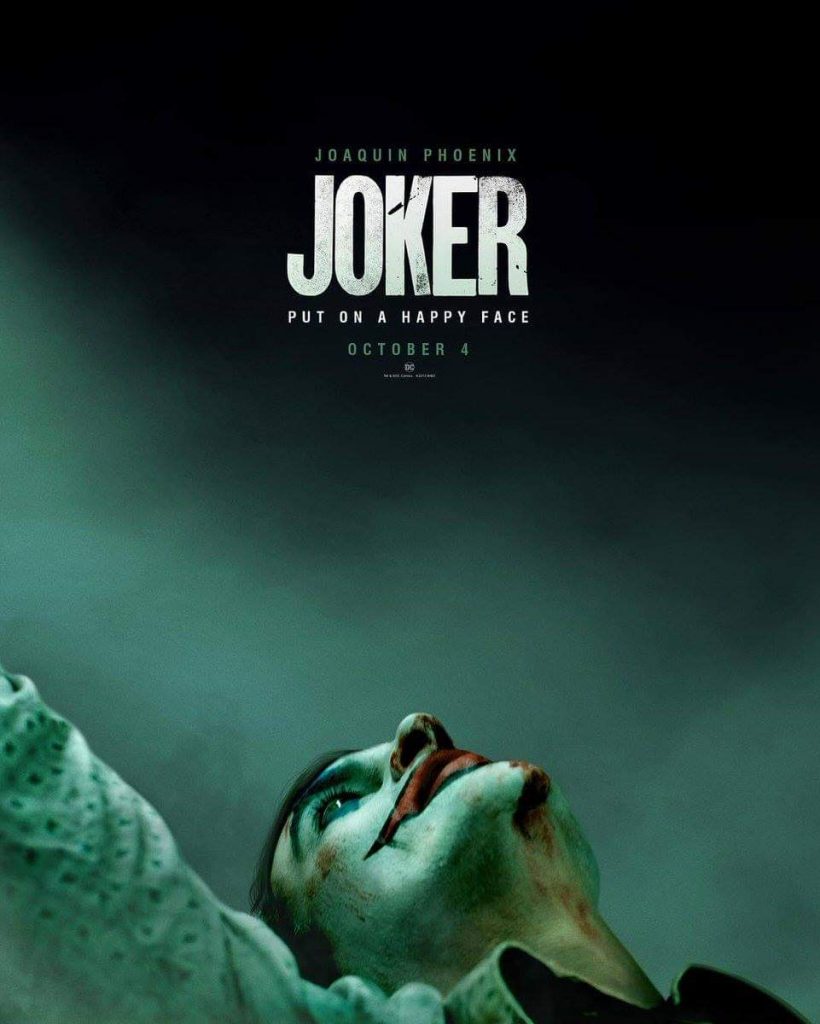 Joaquin Phoenix in playing the title role in the upcoming drama, which is a character-driven study of the famous Batman villain.

Details regarding the story plot are still kept under the wraps, but the origin story is being reported to be parallel with films like The King of Comedy and Taxi Driver.

Though with the first poster nothing much was revealed as well. The new poster only hints at the same Joker of the comic books is a glimpse at the clown makeup and the very tiny DC logo.