In Season 7, Episode 5, Ghost did get mentioned by Sansa Stark! 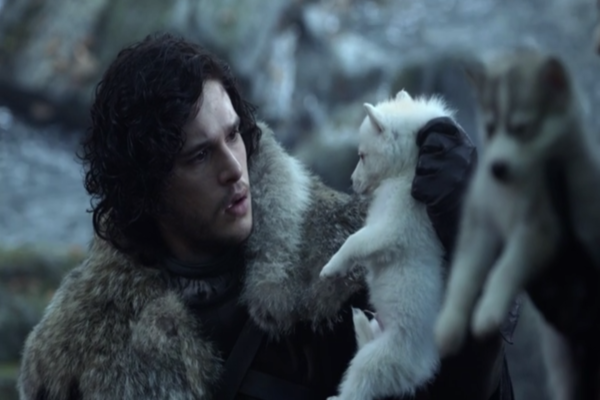 The world eagerly waits for the last season of the Game of Thrones which will most probably go on air in the first half on 2019. The new season holds good news for its fans as Jon Snow’s character dire wolf Ghost will make a comeback in the forthcoming season.

Ghost has been a real ghost! Jon Snow’s dire wolf lived up to his name in Season 7 of “Game of Thrones.”. In Season 7, Episode 5, Ghost did get mentioned by Sansa Stark as she said that it was unfair for Jon to expect the North to “sit and wait for him like Ghost.”. But now in season 8, he will be something more than a mention. 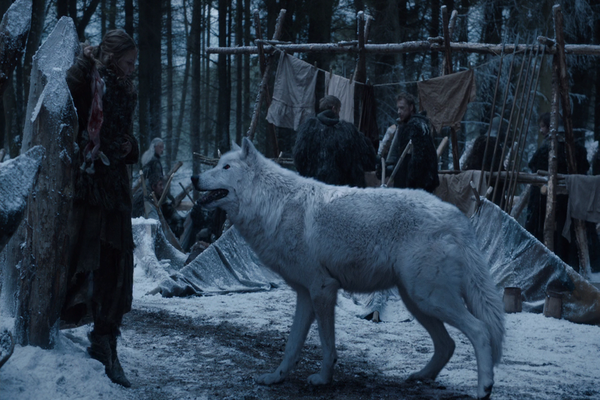 Ahead of the final season of medieval fantasy series Game of Thrones, the newest revelation comes from Joe Bauer, the visual effects supervisor of the show. According to him Jon Snow’s character dire wolf Ghost will make a comeback in the forthcoming season.

In an interview given to the publication, Bauer said: “Oh, you’ll see him again. He has a fair amount of screen time in Season 8. He does show up… he’s very present and does some pretty cool things.”
He also gave a hint by explaining that the lack of dire-wolves in the last season might have had something to do with the fact that regular wolves aren’t as magical to work with.

He further added, “The dire-wolves are tough because you don’t want to get them wrong, so we end up always shooting real wolves and doing a scaling trick with them, but the real wolves only behave in certain ways.”

On the show (but not in the books) only Ghost and Nymeria, Arya Stark’s wolf, are still alive from the original pack of dire-wolves. But Bauer made no mention of whether or not we will see Arya’s Nymeria again in the final season. 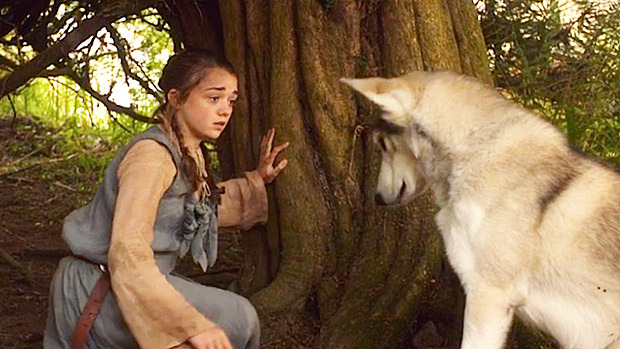 Previously the star cast of the award winning drama series have been candidly providing hints for the fans about the 8th and the final season of GoT.
https://www.oyeyeah.com/celebrity/not-everyone-going-happy-game-thrones-finale-says-kit-harrington/

Actress Sophie Turner who plays Lady Sansa Stark is the eldest daughter of Lord Eddard Stark of Winterfell, in HBO’s world famous series Game of Thrones. And she has dropped a shocker kind of spoiler’s alert in an interview. According to her, the final season is going to be bloodier then all previous seasons. 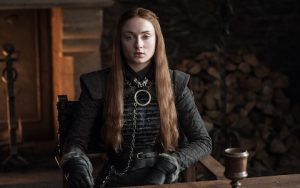 tweet
Share on FacebookShare on TwitterShare on PinterestShare on Reddit
Saman SiddiquiOctober 3, 2018
the authorSaman Siddiqui
Saman Siddiqui, A freelance journalist with a Master’s Degree in Mass Communication and MS in Peace and Conflict Studies. Associated with the media industry since 2006. Experience in various capacities including Program Host, Researcher, News Producer, Documentary Making, Voice Over, Content Writing Copy Editing, and Blogging, and currently associated with OyeYeah since 2018, working as an Editor.
All posts bySaman Siddiqui