Executive producer and director of upcoming Jurassic Park installment Colin Trevorrow announced the cast for the 2021 Jurassic World 3 on Tuesday, as he was present at the screening of his 2015 franchise Jurassic World.

The director revealed that the actors from flagship 1993 movie Jurassic Park, Sam Neill, Jeff Goldblum, and Laura Dern will be once again coming back for their roles. 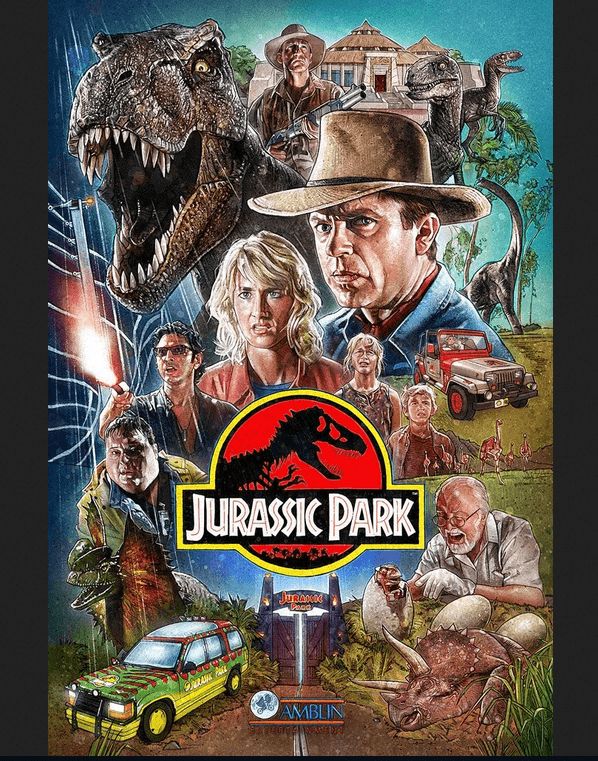 While Laura was last seen in 2018′s Jurassic World: Fallen Kingdom, the other two actors have not reprised their roles since 2001′s Jurassic Park III.

This time around the three will be making comeback for the Chris Pratt and Bryce Dallas Howard starter film, scheduled to release in June 2021.

THE LEGEND OF MAULA JATT COMPLETES ITS 100 DAYS OF SCREENING