Following the riots in the country, the TV presenters addressed the systematic violence against blacks 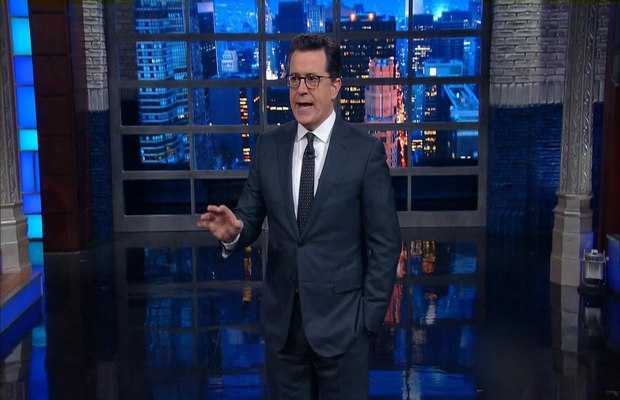 As America witnessed another racial killing last month when George Floyd, a black man of Minneapolis was killed by a white police officer; the country has gone through severe riots and clashes between protesters and police. After the unrest, all six comedians of late-night shows in the US turned serious and addressed the racial violence issue.

“Today feels very different. It doesn’t feel right to talk about my feelings of sadness and anger. That truly feels inadequate and somehow wrong,” said TBS presenter Conan O’Brien on his show shot at home.

“Try to imagine how it feels to be a black person when they watch themselves be looted every day because that’s what’s happening in America. Police in America are looting black bodies,” Trevor Noah of The Daily Show said.

“Take it upon yourself to be a leader and set an example of the kind of country you want to live in,” CBS’ Late Show Stephen Colbert had to say.

“I feel hopeless. I don’t have the answers. But I do want to do more. I want to learn more and let that be a start,” James Corden had to say.

The six show hosts, five of them white, also invited black guests on their show to gain a first-hand perspective from the community.