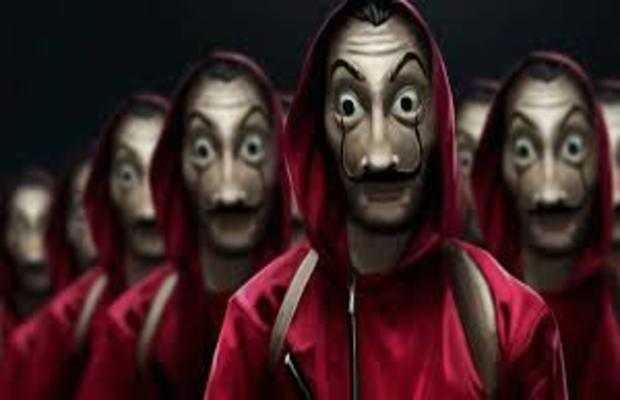 One of the most popular shows of Netflix, Money Heist has been confirmed to have a season 6 after the upcoming season 5 hits the screens.

According to a Spanish site, the makers have finalized a deal with Netflix under which one more season will be underway.

However, due to the current situation, the release date of the two seasons is not confirmed. Earlier season five was scheduled to be released on April 5, 2021, and six to follow the same year.

But as the world combats Coronavirus pandemic, with Spain being one of the worst-hit countries, the situation is uncertain.

As per reports, the shooting of season five hasn’t even commenced yet owing to the lockdown and quarantine orders.