Multan Malangs or Multan Bahadurs; What will be the name of the sixth team?

What do you guys think? 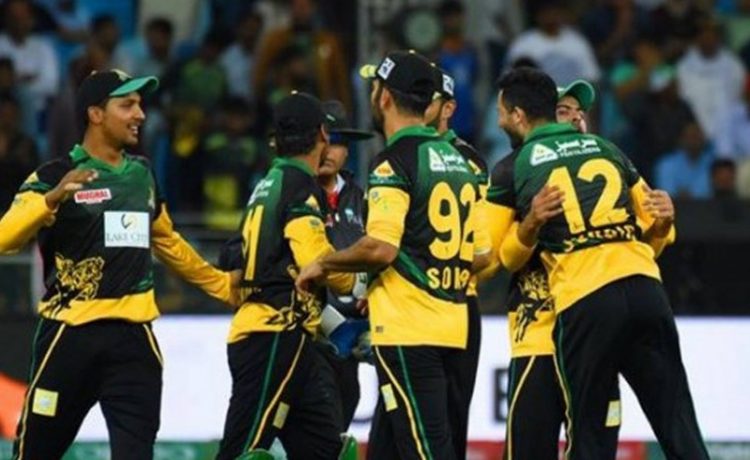 After Ali Khan Tareen won the bid for the The Sixth Team in PSL, he promised to go forward with the name of Multan. However, there’s a slight confusion Ali is facing at the moment and he needs help deciding the final name of the Sixth Team, should it be Multan Malangs or Multan Bahadurs.

Initially titled Multan Sultans, the team presented the royal culture of region and now, Ali Khan Tareen, who is intent of following the pattern, wants the name related to the heritage of the city as well. Because of the number of shrines in Multan, Khan has opted for Malangs as one option while keeping in mind the heroic spirits of the city, Bahadurs, come in as the next option.

Ali Tareen went scouting for name options as well but it seems, it has only doubled his confusion. What do you think the name of the sixth team should be, malangs or bahadurs? Let us know. 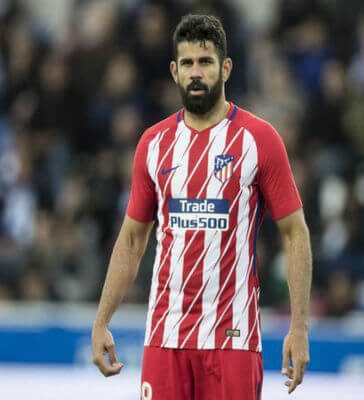