The film conveys its message with simplicity 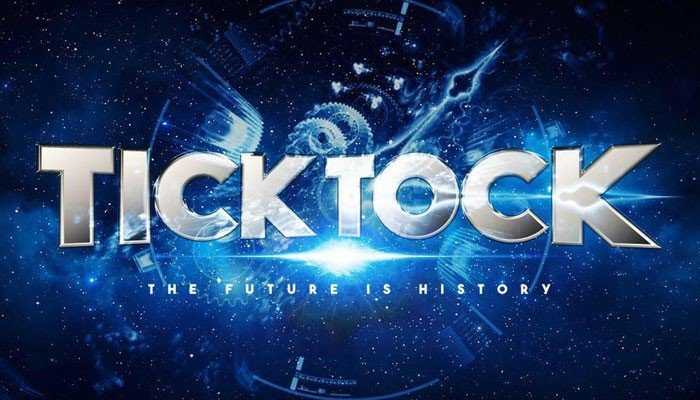 Usually on film premiere days, cinema looks a bit like a political jalsa. It is noisy, people keep stepping on your feet, and paparazzi are dying to get that one exclusive shot. However, Tick Tock’s premiere wasn’t really as crowded. Perhaps it was the security drill for PSL final which was the problem. Whatever it was, it made the event peaceful and many journalist (I assume) had brought their children along.

When the film ended, I really had mixed feelings. In the 1st half, I felt like that I had undergone a nationalist preaching. A bit like plays we endure on PTV every year. If you are reading this, you would have seen the trailer, so I don’t need to highlight the visual appeal (or the lack of it) of the film. But the 2nd half was much better. The plot thickened as they say. It really become a proper movie. So I was conflicted as to what to write.

Tick Tock: The Future Is History; trailer out now!

So, I decided to do some random sampling survey. I stood near the exit gate, pretending to be on my phone, and heard their responses as they discussed the film as they walked past me. There must be at least 18-20 kids. They had excitement in their voice, not one had dozed off, and there was a cute little debate about the two child characters in the film. This reaction kind off tipped me over. The movie intended to target children, and in a time loop. Who will help them? How will these relations play out? Go to the cinema with your child to find out.

The heart of the filmmaker is in the right place. The idea is to develop a message oriented film, which also entertains. With Dania and Hasan’s character, there is entertainment as well as historical references as we go along the journey. Tick Tock is a good watch for the kids, as for the adults, we really can’t say much.