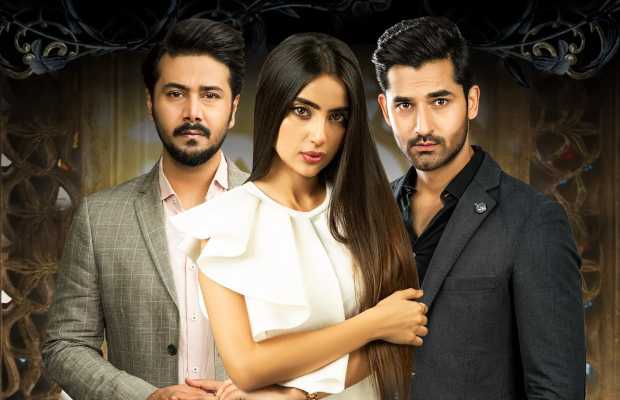 The advisory notification shared on PEMRA’s official Twitter handle reads, “PEMRA issues advice on Geo Entertainment’s drama serial Fitrat for airing inappropriate dialogues/content. The channel is advised reasonable ‘editing’ of the drama, in addition to aligning the content according to PEMRA’s Code of Conduct.”

The drama follows the story of Saboor Aly playing Faria, a self-centered and materialistic young woman, who goes to any length for her benefit. She marries the younger brother of her ex-husband Shahbaz (Ali Abbas) and then wrongfully accuses the latter of harassment. Faria’s allegation damages the relationship between the two brothers.

However, PEMRA hasn’t mentioned any particular episode nor has specified any dialogue or scene.

tweet
Share on FacebookShare on TwitterShare on PinterestShare on Reddit
Saman SiddiquiDecember 15, 2020
the authorSaman Siddiqui
Saman Siddiqui, A freelance journalist with a Master’s Degree in Mass Communication and MS in Peace and Conflict Studies. Associated with the media industry since 2006. Experience in various capacities including Program Host, Researcher, News Producer, Documentary Making, Voice Over, Content Writing Copy Editing, and Blogging, and currently associated with OyeYeah since 2018, working as an Editor.
All posts bySaman Siddiqui