The film is releasing from the platform of distribution club 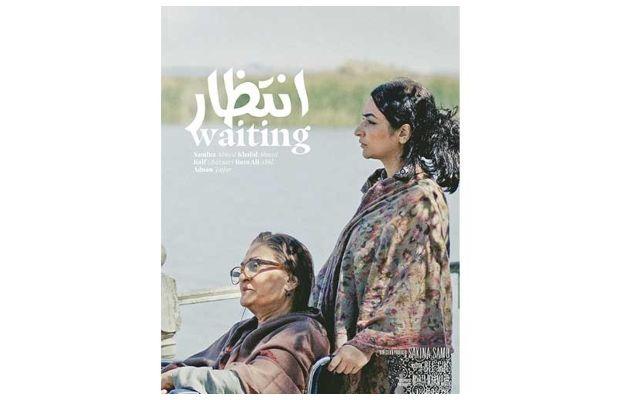 Internationally acclaimed Pakistani film is all set to hit the theaters on Aug 19.

Samo took to her Instagram to share the film’s release date as she posted a trailer of Waiting.

“I admire films that show humanity, hope, and compassion. I am aiming to achieve the same. I utilise cinema to create art and showcase voices that might otherwise never be heard.  Here’s our labour of love releasing on 19th August all over Pakistan. Khalid Ahmed Sahib won the Best Actor award for Intezaar at the Harlem international film festival in New York,” she wrote.

The film follows the story of a family in waiting, that revolves around time, loss, and growth. The story follows the cruelties of aging on the parents. The disease and infirmity, the loneliness, the indifference of children, and the fear of death, are ever approaching. However, even under this gloom, they find reasons to live.