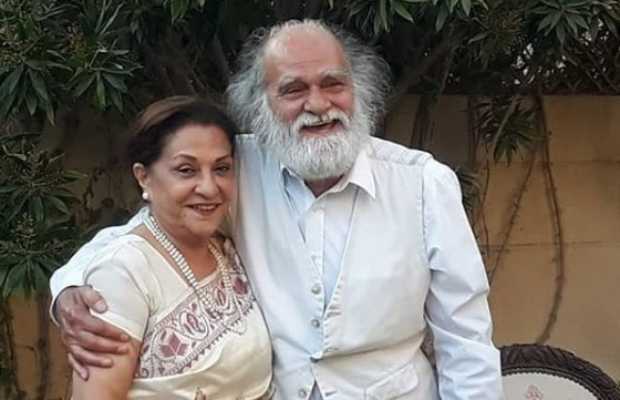 However, no such official statement was shared on Pakistan’s veteran star’s behalf.

But her husband Manzar Sehbai left the fans surprised with his comments in a social media post.

Sehbai shared:  “She is in Thailand, shooting for a Hollywood serial. Will be back on the 6th of May.”

So after connecting the dots we can assume that Samina Ahmed is most probably included in the star cast of the upcoming Marvel’s Disney+ series.

As per media reports, the series is currently being shot in Bangkok and Bollywood actor Farhan Akhtar is also in the city for it.

The series also includes another Pakistani actress. As revealed earlier Churails actor Nimra Bucha is also part of the cast and is expected to have a titular role in the series.

Earlier this week media was buzzing with the news that “Farhan is currently stationed in Bangkok, along with an international cast and crew, for the shoot of a project with Marvel Studios, who are known to be one of the biggest film studios worldwide.”

The Marvel Studios original series is based on fan-favourite Kamala Khan — a 16-year-old Pakistani-American growing up in Jersey City. A great student, avid gamer, and voracious fan-fic scribe, Kamala has a special affinity for superheroes, particularly Captain Marvel.