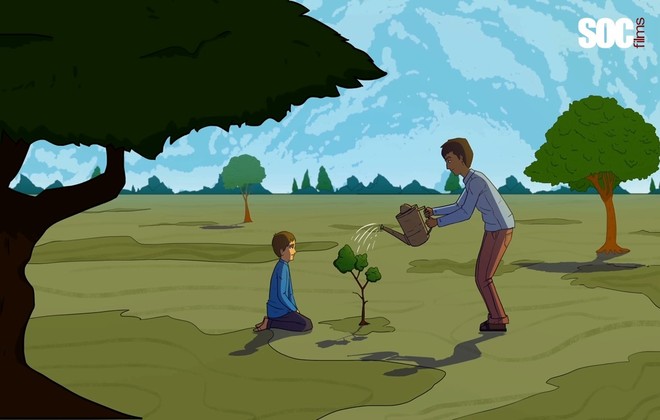 Launched in honour of the International Climate Change Awareness Day earlier in October 2018, the animated series is a public awareness campaign, in Urdu, with an aim to educate individuals about Climate Change and Global Warming and the steps they can take to make a positive collective change.

Indeed, with recent scientific findings speculating the rise of annual global temperatures heading towards 3°C, it is clear that the issues surrounding climate change and rapid global warming will soon become irreversible. It is important now, for every citizen and country to take ownership and responsibility for what products they use and the rate at which they consume them.

Each short-film has been conceptualized, produced and directed by SOC Films and will be between 2 to 3 minutes long. The first short-film can be viewed on the YouTube.