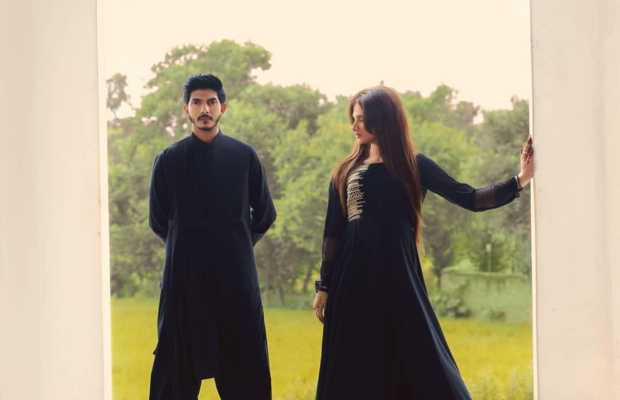 We have seen this breathtaking music single by the most viral pair Shyraa Roy and Moshin Abbas Haider called Kamli which was recently released through ARY Films on 21st February 2021 and have received huge appreciations and good remarks from the listeners.

The story revolves around an inter-religious relationship between a Hindu girl played by Shyraa Roy and a Muslim boy played by Asad Chaudhry and get caught by the brother of the girl, in seek of an escape from her brother when he puts up a gunshot on the boy she takes a dig to run away from the spot on snatching the gun from her brother.

Kamli is a breathtaking Sufi song made by Khalid Khalid from Sufi Illusion studios and the video has been directed by international Director Sunny UG.

But now the fun fact is that after making a national hit Kamil has reached France in the most-awaited and mega film festival of short movies called Cannes Short film festival.

Read More: Mohsin Abbas Haider all set to make his comeback with ‘Rooh’

The Big achievements are here as our Country gets to screen made in Pakistan Project having all the cast and crew from the Pakistani music industry and transgender women playing the female lead for the first time on the screen is again a big good deal and gesture.

So we hope to see the screening of Kamli in July at the Cannes Short Film festival in France.