Spoiler’s Alert: “Game of Thrones Season 8 is going to be bloodier than all previous seasons,” Sansa Stark

Everyone is coming together to fight the impending doom! 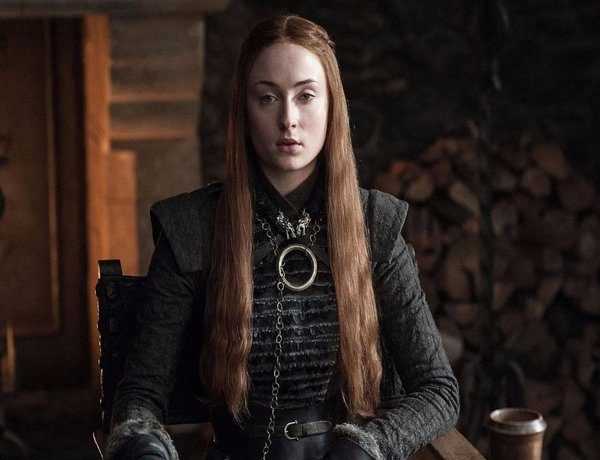 Actress Sophie Turner who plays Lady Sansa Stark is the eldest daughter of Lord Eddard Stark of Winterfell, in HBO’s world famous series Game of Thrones. And she has dropped a shocker kind of spoiler’s alert in a recent interview. According to Sansa Stark, the next and the final season is going to be bloodier then all previous seasons.

Sophie said, “Everyone is coming together to fight the impending doom”, and adding further to it, “There’s a lot of tension between these little groups, battling for what they think is right. It’s Game of Thrones, so it’s going to be bloodier and more death and more emotionally torturous than all the years before.”

She also hinted about her character in the upcoming season saying, “I always saw something of a warrior in Sansa that I don’t think other people really saw, I always had the feeling that she was learning and adapting, and at some point or another, it was going to manifest itself somehow, and she manifested it into being a warrior”. 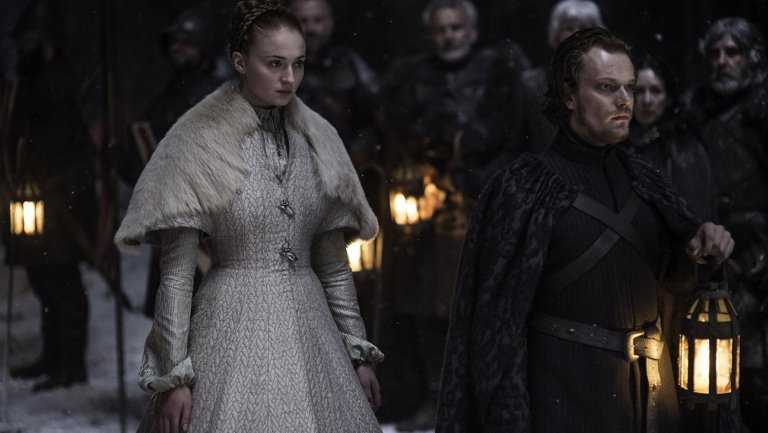 She seems to be pretty pleased with how things work out for Sansa on the last season of GOT as she added, “It felt really satisfying when it happened, and I’m really happy where this story line for her has ended up”.

For everyone who thinks that the Game of Thrones finale 8th season is going to be heavy in terms of peaceable diplomacy and lighter in terms of violence since there was a massive war in last season, Sophie Turner has dropped a shocker in her recent interview.

So hold on tight for season 8, which is slated to go on air next year most probably in April, the shoot has been completed already.

tweet
Share on FacebookShare on TwitterShare on PinterestShare on Reddit
Saman SiddiquiJuly 5, 2018
the authorSaman Siddiqui
Saman Siddiqui, A freelance journalist with a Master’s Degree in Mass Communication and MS in Peace and Conflict Studies. Associated with the media industry since 2006. Experience in various capacities including Program Host, Researcher, News Producer, Documentary Making, Voice Over, Content Writing Copy Editing, and Blogging, and currently associated with OyeYeah since 2018, working as an Editor.
All posts bySaman Siddiqui