Oscar-nominated 1917 writer Krysty Wilson-Cairns will be writing the script with Waititi. 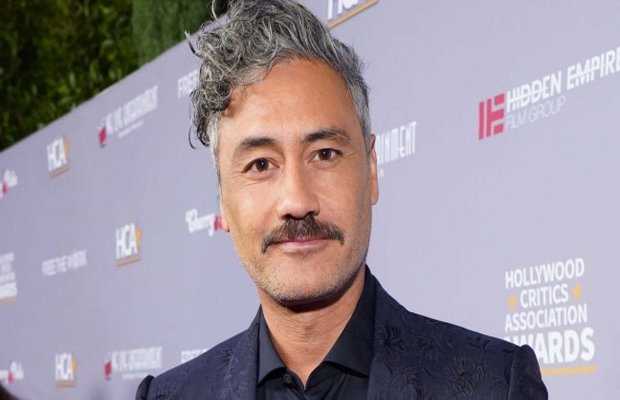 No release date is yet set for the upcoming movie, however, the first of three currently scheduled ‘Star Wars’ on Disney’s release calendar is locked in for December 2022.

Disney announced a new film on the 4th of May, the date that is particularly celebrated by the Star Wars fans’ as “May the 4th be with you”.

The helmer of the film ‘Thor’  also directed the first season finale of ‘The Mandalorian’, the hit television show set in the blockbuster sci-fi franchise universe.

Oscar-nominated 1917 writer Krysty Wilson-Cairns will pen the script with Waititi.

Taika Waititi this year became the first Māori director to win an Oscar for Jojo Rabbit.