The trailer is reported to have attracted over a million views in just 24 hrs. 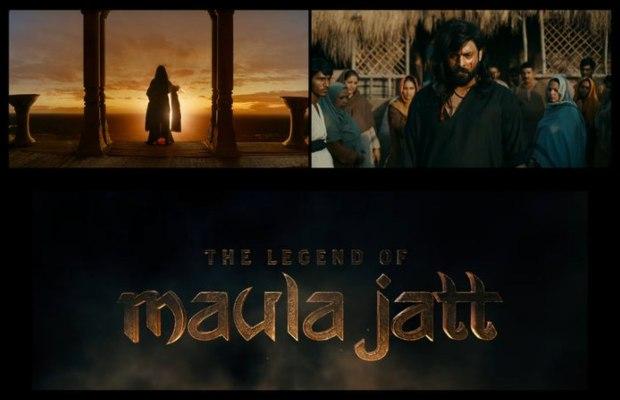 The long-awaited film The Legend of Maula Jatt is all set to see the daylight after many delays.

The filmmakers officially released the theatrical trailer of the film on 14 Aug, leaving the Pakistani films more than excited.

The trailer took the internet by storm within hours of its release. And become trending on top along with #FawadKhan and #HamzaAliAbbasi.

The two-and-a-half-minute duration trailer is reported to have attracted over a million views in just 24 hrs.

So we have the potential film that can become one of the biggest blockbusters ever to be arriving in cinemas on Oct 13.

Netizens are in awe after seeing the epic trailer and can’t wait for The Legend of Maula Jatt to hit cinema screens.

This is as HUGE as it gets! Imagine, the action drama was made before #KGF! This can become one of the BIGGEST BLOCKBUSTERS ever! #FawadKhan @TheMahiraKhan @blashari @AmmaraHikmat – You have indeed made something SLECTACULAR! #TheLegendOfMaulaJatt 13th Octhttps://t.co/j9IzjJ8x3s pic.twitter.com/IlN4dnhMiu

The much anticipated Punjabi-language film is a reboot of Yunus Malik’s 1979 cult classic “Maula Jatt”, directed and written by Bilal Lashari.