The extravagant event will be held on May 4 next year! 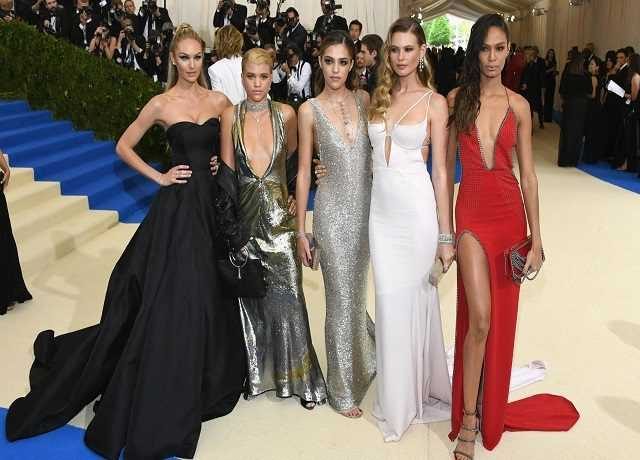 The theme for one of the world’s biggest and most extravagant events, Met Gala, has been unveiled.

Met Gala’s red carpet is known for bringing some of the most daring fashion statements every year.

This amazing event also has a charity benefit that has a rich history of attracting risqué outfits. Unbelievingly, it costs aloft of $30,000  for a head to attend this event.

The Met Gala will be held on the first Monday of May 2020 and the annual exhibition that will open on May 7, 2020.

2019’s Met Gala theme was “Camp: Notes on Fashion”. In regards to paying homage to Susan Sontag’s essay of the same name.

On Thursday, the Metropolitan Museum of Art made the announcement saying, that Costume Institute’s spring 2020 exhibition will be About Time: Fashion and Duration, on view from May 7 through September 7, 2020 (preceded on May 4 by The Costume Institute Benefit, naturally).

“To celebrate the museum’s 150-anniversary, the exhibit will trace more than a century and a half of fashion beginning from 1870 to the present day. The idea is inspired by philosopher Henri Bergson’s concept “of la durée — time that flows accumulates, and is indivisible,” according to the press release.

Virginia Woolf, via Michael Cunningham who wrote The Hours, will “ghost narrate” the exhibit.

Each year, at this annual event, celebrities from all around the world pose at the red carpet flaunting unique fashion dresses.