A slightest hint was being closely watched. 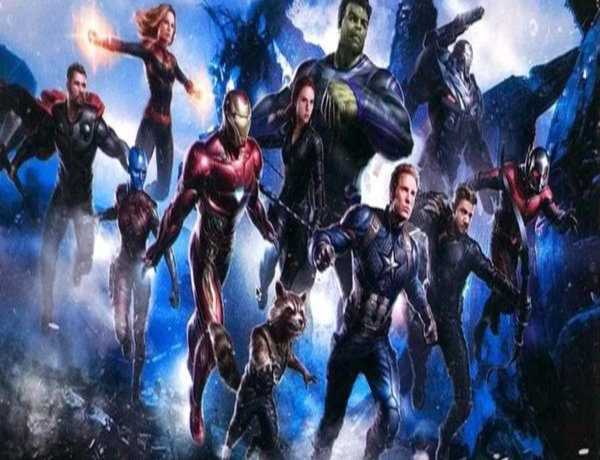 Marvel films’ Cinematographer, Trent Opaloch, while sharing the list of credits on his website put the name the name for Avengers possible part 4 as “Avengers: End Game”. But it was replaced after a while as Avengers 4. That might have been done after realizing that he gave away the secret details. 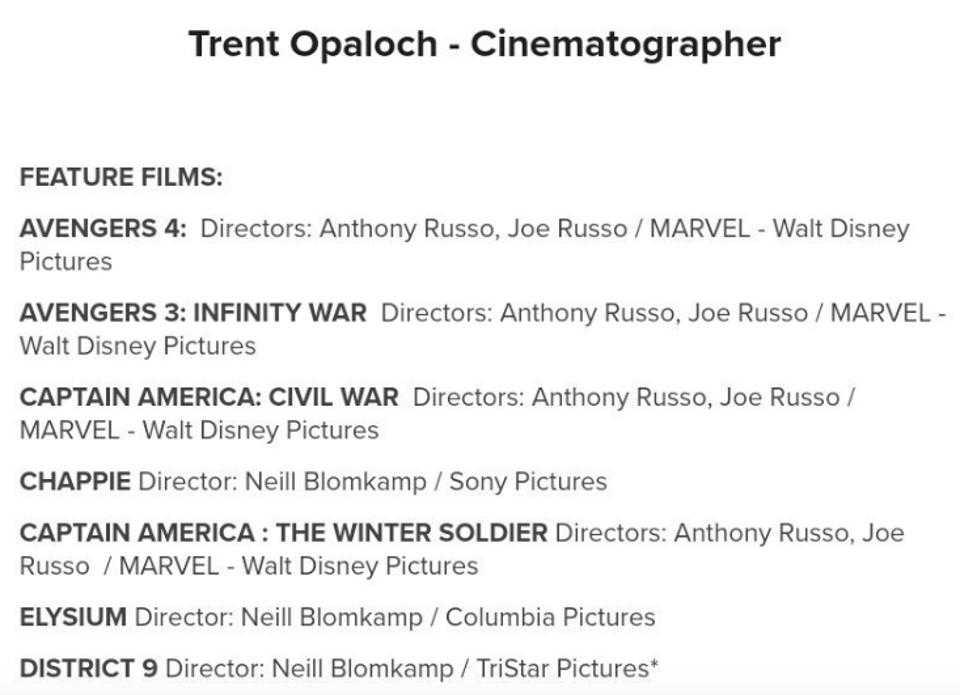 Followers of the Marvel Cinematic Universe (MCU) do recognized End Game as a phrase used by Doctor Strange in Infinity War very well and Fans were very quick to notice this, though the cinematographer managed to change it swiftly. The news spread like a wild fire and the screen shots were shared all over the social media. 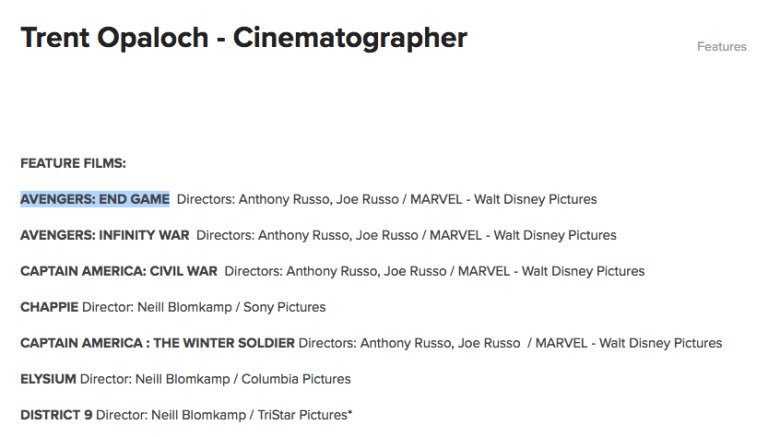 At the end of the film, the super villain Thanos ‘kills’ half the universe’s population, including half the Avengers. Doctor Strange meditates and calculates the various outcomes of the heroes’ battle with Thanos, and says that there is just one scenario in which they win. 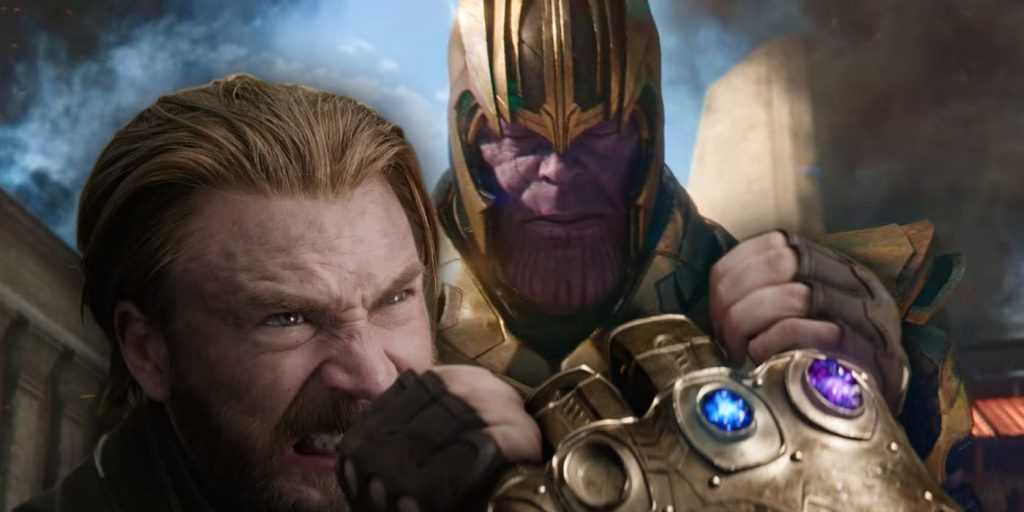 “Avengers: Infinity War” has become one of the highest grossing films of all time in entire history of filmmaking. And it became only the fourth in history to cross the $2 billion mark at the worldwide box office. With the intense cliffhanger, fans all around the world have been eagerly waiting for details regarding the next Avengers project and even a slightest hint was being closely watched. 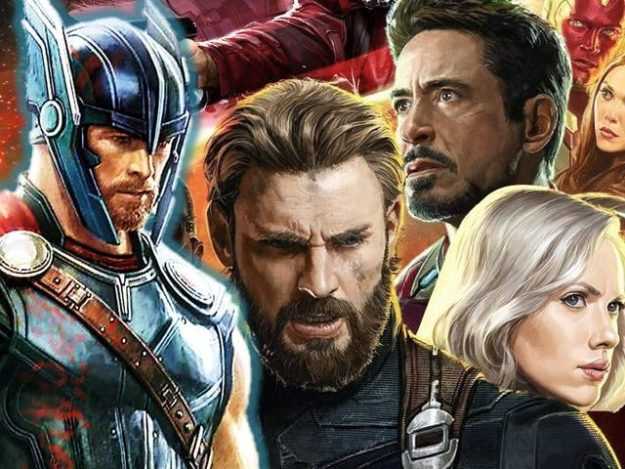 The Marvel Chief Kevin Feige has admitted that the studio’s secrecy surrounding the title has ‘backfired’ on them but still there is no official confirmation regarding the title shared. While talking to media he stated, “I’ve said before, it’s gotten entirely out of hand, And now will have no chance to living up to any expectations of what it’s gonna be. And it sort of backfired, if I’m honest with you, because the notion was to not talk about it so the focus was to be on (Infinity War).”