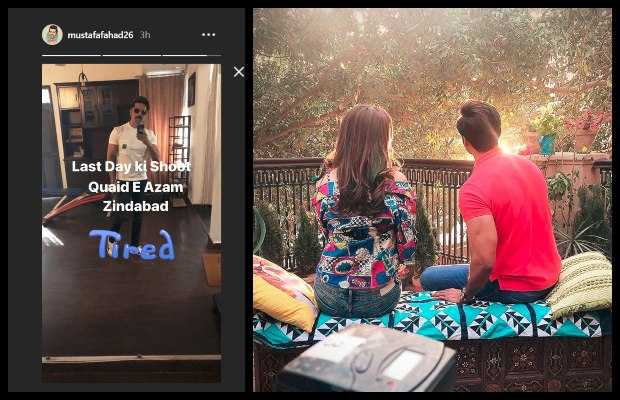 Fahad Mustafa, the lead star of upcoming much-anticipated flick Quaid e Azam Zindabad has revealed that the film has wrapped up it’s shooting.

While tagging his lead co-star, Mahira Khan, Fahad took to social media, sharing a photo from the shoot, probably from the last scene caught on camera, Fahad Mustafa wrote, “It’s a Wrap #QUIDEAZAMZINDABAD”.

Earlier, in his Insta story, Fahad highlighted the last day of the shoot as well! 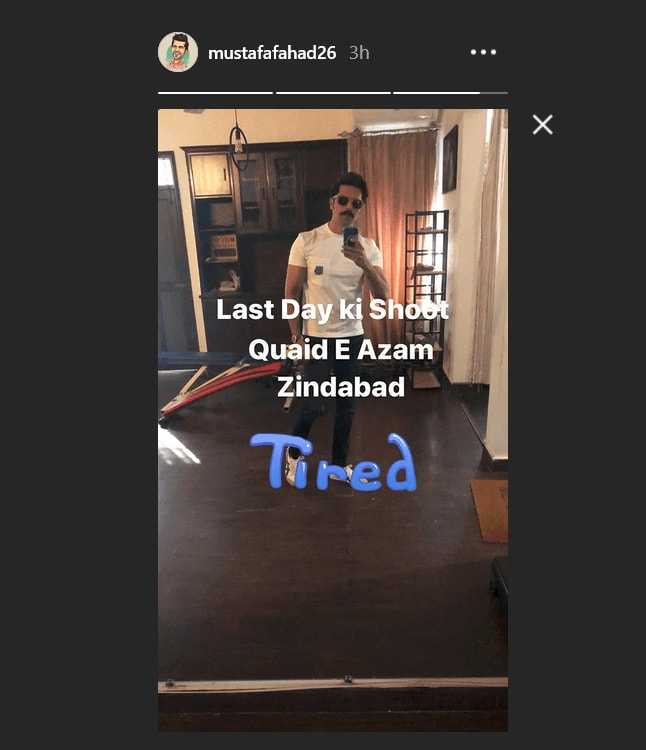 As being reported, this Quaid e Azam Zindabad is going to be an action-comedy with lots of twists and turns and quick-witted humour, in which we will see Fahad Mustafa playing the character of a notorious policeman.

This is one of the two flicks which filmmakers Nabeel Qureshi and Fizza Ali Meerza announced last year to be released in 2020, under the banner of Filmwala Pictures.

Stay tuned, there is more to come!