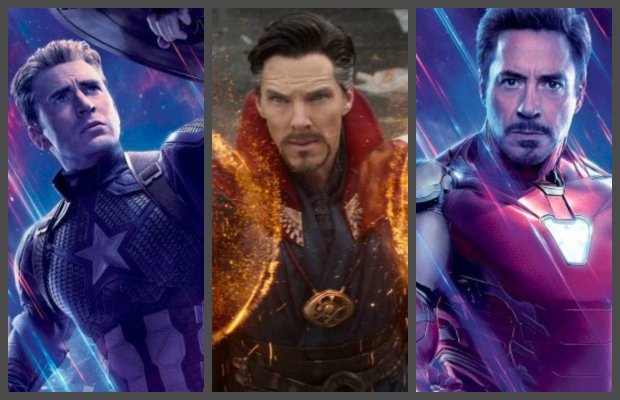 As diehard Marvel fans, it was hard for most us to bid farewell to some of our most favorite Avengers like Iron Man, Black Widow, and Captain America who all ended their decade long journey with Avengers Endgame. However, the good news didn’t have to wait much longer.

As per We Got This Covered, reportedly the superheroes are most likely to come back in this upcoming Doctor Strange in the Multiverse of Madness as the movie will presumably bring back the dead characters from the past timelines.

Interestingly however, the magazine spilled the beans that the superheroes might not be their nice, heroic self but rather alter ego from other universes and space times. This could possibly mean that Iron Man and Captain America might be evil too.