Movie review Dhadak: What the meh! 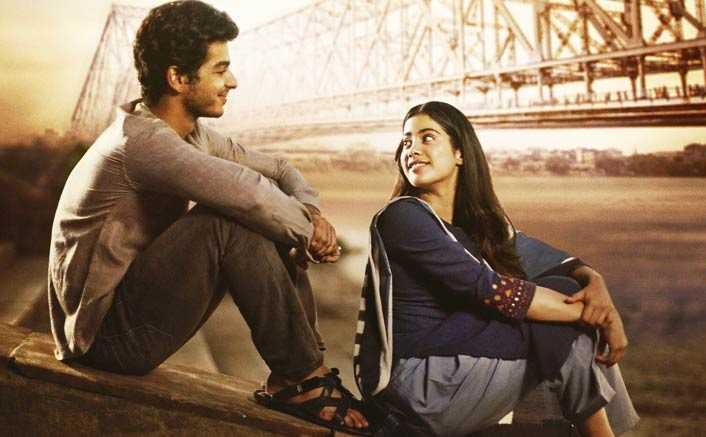 It was Election Day yesterday. I wanted avoid all the speculation, political wrangling and charged juvenile trolling. So despite, mixed reviews and personal reluctance I decided to go watch Dhadak.  To further keep myself away from social media, I watched Siarat later in the day. That was a mistake, big mistake.

The flag bearer of Nepotism, Karan Johar continued his tradition of giving a break to star kids who would obviously have no help from others (thanks Tanmay Bhatt). Ironically, these two star kids were the best part of Dhadak. An official remake of the hit Marathi blockbuster ‘Sairat’, it has lot of flash but no soul to it. Since, its Dharma Production I knew the film would be glossy. I went in wanting to see a story of 2 passionate young lovers. The storyteller falls short of that mark too. Janhvi Kapoor is effervescent in her debut as Parthavi. She is spirited and gutsy as the daughter of local politician Ratan Singh (Ashutosh Rana), who belong to ‘uncha gharana’. They run a hotel in their hawali too. While, Ishaan Khatter as Madhukar Bagla is superb. His father runs, a small restaurant. Ishaan’s love looks pure, his anger palpable. Kudos to their star kids to make these tedious characters interesting. Like any Dharma film the setup is beautiful, the music catchy.

The 1st half of the film shows how the two fell in love. Madhu is charming, Jhanhvi is beautiful. Madhu, fall in love with her looks, and perhaps Parthavi is also as young and immature. As it happens in such stories, the father finds out and beats the boy and his friends in police custody. In a moment of haste, Jhanvi runs away with Madhu. They aren’t ready for it but the fear of death forces them to do so. The 2nd half feels even shallower. The idea is to show the couple struggle, but it is limited to things like cleaning the floor, washing clothes, cooking etc. While living in a home which was a hotel, Janhvi is shown oblivious to these rigors of life. This causes a little bit of friction b/w the two and ‘jealously’ also kicks in. They fight but make up fairly quickly, perhaps because they only have each other. No longer is Madhu the guy who is daring and who has all the answers. Life has brought them at a standstill. However, ‘the struggle’ period is still decorated. Swiftly the couple start to rebuild their lives.  They both have decent jobs and have a baby together.

The struggle is superfluous and looks badly staged. And we go to our end. If you haven’t watched the film, this may come as bit of a SPOILER so please don’t read on. Her father finds out where they live and sends his son along with a group. Parthavi leaves their brother and Madhu to buy some sweet. They simply throw Madhu and their son off the building as Parthavi is approaching it unaware of what had happened. The film ends with stats about honor killing. But the film didn’t show honor killing. Are they going to kill Parthavi as well? Why not show that? That would be honor killing, wouldn’t it?

The pointlessness of the whole exercise dawned upon me as I walked out of the cinema. It wasn’t too different from my feeling towards whole election process. The acting by the players, however in both was great. 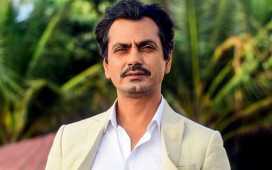