The next two films will conclude almost a decade long journey

Fast and the Furious has planned to call it quits, as Universal Studios announced that the next two films will be the last from the franchise. While fans eagerly await the 9th installment titled F9, Fast and the Furious fans can bid farewell to their favorite movie by the time the 11th film comes out.

Justin Lin who joined the Fast franchise from the third installment and has directed them all except seven and eight, will be helming the last two films i.e. 10th and 11th of the series, confirmed Variety.

Recurring their roles in the next two films will be Vin Diesel as Dominic Toretto, alongside Michelle Rodriguez, Ludacris, and Tyrese Gibson. Other important cast members like Jordana Brewster from previous films may also make an appearance in the concluding action.

Albeit that the fans are meant to be sentimental as Vin after Paul Walker bids farewell to the iconic character, it is only the main storyline that will conclude. Spin-offs based on other main characters like Hobs, Shaw, etc. are still in the works. 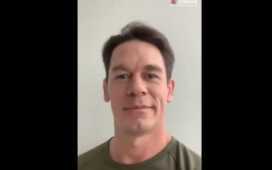 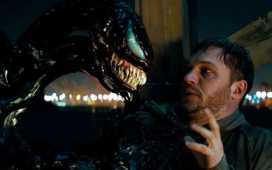 ‘Venom 2’ Gets a New Release Date Yet Again