Jennifer Lopez who last appeared in the hit Hustlers is all set for her next big-screen appearance this time alongside Armie Hammer. The two will be sharing screens in Lionsgate action comedy film Shotgun Wedding.

“Jennifer and Armie’s irresistible magnetism, separately and together, make them the perfect pairing for this action-comedy,” Deadline quoted Erin Westerman, President of Production for Lionsgate’s Motion Picture Group.

“They are both incredibly funny actors that can also deliver on the action, but what sets this movie apart is the way their infectious chemistry commands the screen. You can’t take your eyes off them,” Westerman further added.

Produced by Lionsgate and Lopez’s production company Nuyorican Productions, the film will be helmed by Pitch Perfect‘s Jason Moore. Among the executive producers of the comedy, Ryan Reynolds is too enlisted. The film is scheduled to go into production early next year with a release presumably by the end of 2021.

As per Deadline, the film follows ‘Darcy (Lopez) and Tom (Hammer), who gather their lovable but very opinionated families for the ultimate destination wedding just as the couple begins to get cold feet.

And if that wasn’t enough of a threat to the celebration, suddenly everyone’s lives are in danger when the entire party is taken, hostage.’ 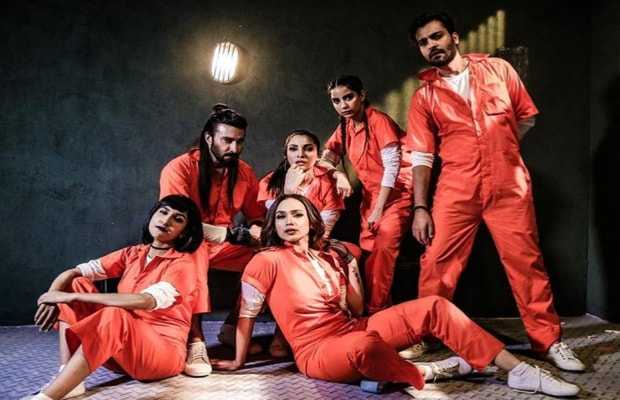