. The chairman of the purohits has also warned filmmakers that they will launch agitations if the film is not banned. 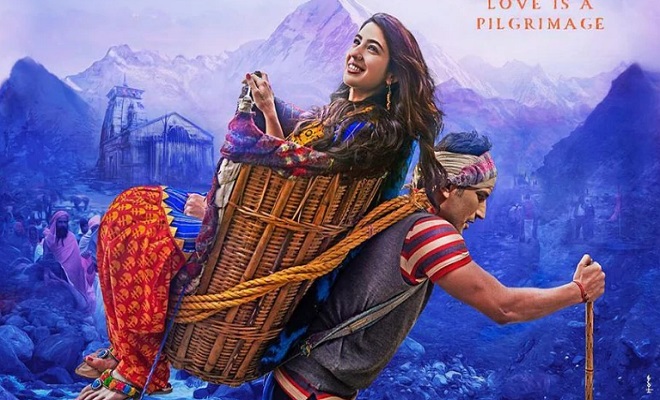 The film has had its fair share of troubles since its announcement. Days after the trailer released, priests have been constantly demanding a blanket ban on the Kedernath. According to teerth purohits, the film promotes love jihad and hurts the sentiments Hindu religious sentiments. The chairman of the purohits has also warned filmmakers that they will launch agitations if the film is not banned.

Ajendra Ajay, a BJP leader has also called out for a complete ban on the film, expressing his disapointment over the casting of Sara Ali Khan in the role.

The priests had earlier protested when the filmmakers had filmed dance sequences around the Kedernath shrine. Protests against the film have already started locally.