Film will be releasing in December 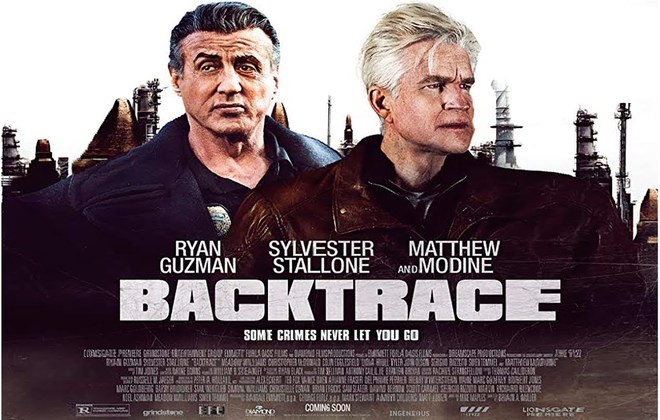 Those who are fan of Sylvester Stallone films, there is a lot for them coming to big screens. Apart from two sequels of blockbuster Creed and Rambo, another film releasing soon is a crime thriller named ‘Backtrace’. Film is slated for December 14th release.

Stallone will be seen playing a detective in the story which follows an amnesiac criminal, played by Matthew Modine, who is injected with a drug that allows him to relive the events of his life that he’s forgotten, in order to find some money that he stashed away.

Film’s original synopsis says: After suffering a brain injury from a bank heist gone wrong, MacDonald (Matthew Modine) develops amnesia and is put into a prison psychiatric ward. Following his seventh year in evaluation, he is coerced by an inmate and a ward doctor (Ryan Guzman & Meadow Williams) to break out of prison and injected with a serum that forces him to relive the life he’s forgotten. MacDonald must now elude a local detective (Sylvester Stallone), a toughened FBI agent (Christopher McDonald) and the drug’s dangerous side effects in order to recover the stolen money all while confronting his past.