The left armer is hoping for a comeback soon 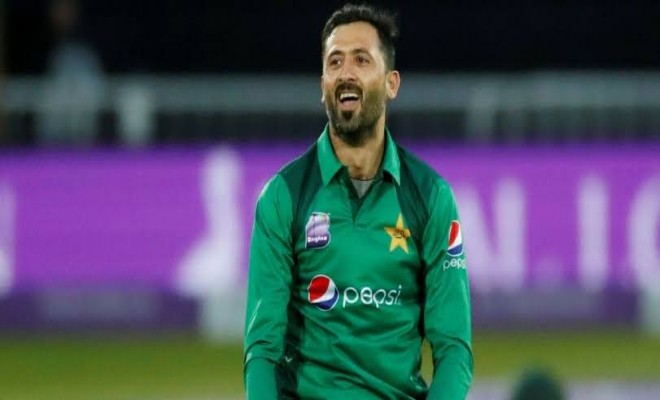 Junaid Khan’s tweet after he was dropped from the final World Cup squad, became the talk of the town. Finally, the left armer has opened up about his feeling at the time and explained the tweet.

In an interview with The Nation, the fast bowler said:

“When I was highly frustrated with the treatment rendered to me by the team management, I posted a picture of mine on social media, as a token of soft protest. I was highly let down and was in huge pain, but no one from the PCB contacted me,” Junaid said. “A number of my fans and followers contacted me and convinced me to remove the post as it will bring bad name to the country, so I removed it. Obviously, as a Pakistani and a cricketer, I will never do something, which is against my country.”

The 29-year-old had posted an image with his mouth tapped and it was captioned ‘I don’t want to say anything. The truth is bitter.’

He expressed some regret about his reaction and hoped that with the new management he will not be overlooked unjustly.

“With the arrival of MD Wasim Khan and new management, I am hopeful of getting justice and opportunity to represent Pakistan again. I had countless offers in England to play full-time league cricket, but I always put Pakistan way ahead of my personal ambitions. As a Pakhtoon, I reacted somewhat not in suitable way and I do agree with that, but if one puts himself in my place, he will understand the problem I had been facing,” he stressed.

There has been talk of offering Mohammad Amir an overseas tag only, before the pacer decided to retire from test cricket. However, Junaid Khan reminded the board that he has been made to bowl in unfriendly conditions. If given opportunities, he can be better than most on bowling pitches.

“I have taken a lot of crucial wickets for Pakistan team and helped it win countless matches. I always given my 100 percent and people must understand that I have played majority of my cricket on UAE, Bangladesh and Sri Lankan slow tracks; even then my performances are no secret. If I had played on bouncy tracks of Australia, South Africa or England, I could have taken loads more wickets,” Junaid Khan claimed.

Despite his fitness issues, Junaid seemed keen to play Test Cricket stating that he could replace the retired Mohammad Amir and Wahab Riaz (who is likely to retire from Test Cricket too).

“I always believe in hard work and I want to play cricket for Pakistan. I know I can shoulder the burden and can fill the huge gap left by Aamir and Wahab, while everybody knows, Pakistan team is badly missing a wicket-taking bowler up front, who may bamboozle any given batting order. I can assure the PCB that I am the one, who can resolve all problems and can provide wickets at the top. If provided with chances, I will never let down the team and the country,” said the experienced pace merchant.

With a two test match series coming up in October, it remains to be seen if the selectors will trust the fitness of Junaid Khan. He would however get a chance to showcase his talents in the upcoming domestic season. 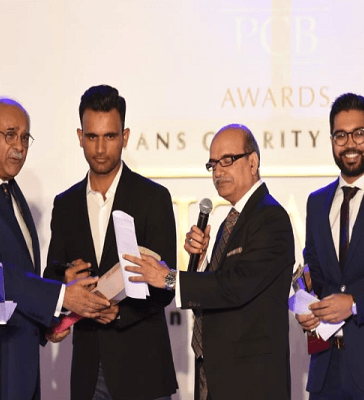