While later in the day, DC Islamabad volunteered for a cleanliness activity on Margalla Hills. 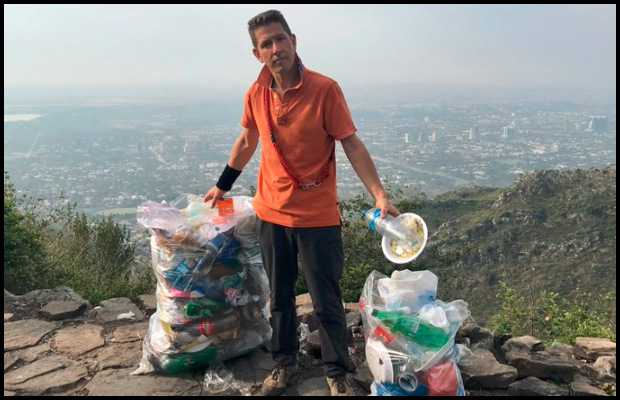 Islamabad authorities were nowhere found as the British High Commissioner continues to pick up capital’s trash!

Well, it’s the responsibility of every citizen to keep the city clean not just in the federal capital but all across the country.

But just imagine how embarrassing it is to see a foreign diplomat pick up trash and sharing that on social media. While authorities responsible for keeping the city clean were nowhere found.

British High Commissioner Christian Turner went for an early morning walk in the green-capped Margalla Hills in Islamabad on Friday but ended up collecting two bags full of garbage on the trail.

Sharing the images of his activity on Twitter, Mr. Turner captioned his post, “Another Friday morning walk, another two bags of litter. Safaai nisf imaan hai [cleanliness is half of the faith].”

A slap on the faces of citizens of the Islamic Republic of Pakistan.

A similar post was shared by him earlier in April.

In both of his tweets, the British HC has tagged Islamabad Deputy Commissioner Hamza Shafqat.

And both the times, the DC office and Hamza Sahib wrote ‘Great’ in response to his tweet!

While later in the day, DC Islamabad volunteered for a cleanliness activity on Margalla Hills.

Volunteering for cleanliness activity on Margalla Hills. Unfortunately ppl leave their waste after aftari in the forest area. @CTurnerFCDO highlighted the issue. Today we gathered our teams and helped the sanitation teams in keeping the forest areas clean. pic.twitter.com/bSQHbDmV0X 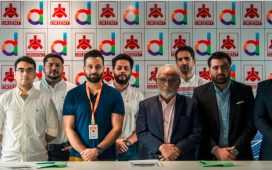 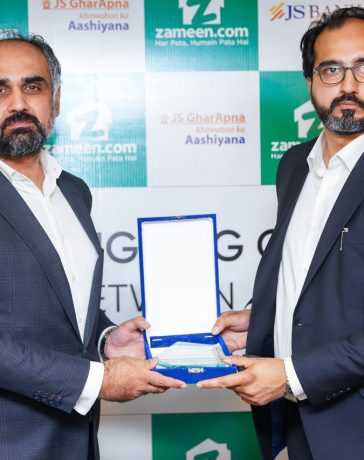