So, as we wait for the actual word from the company about the features and pricing, we can be excited about the theme “Capture Infinity” 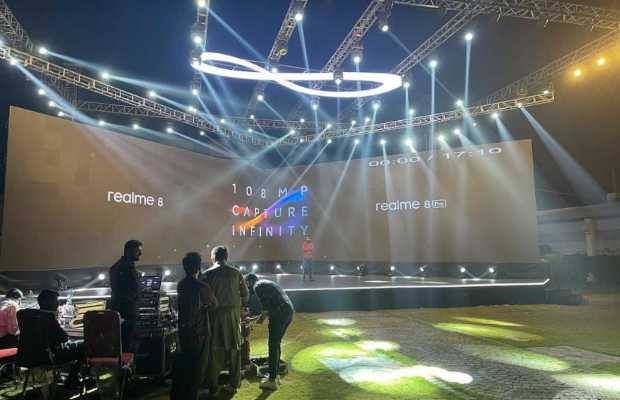 Tech companies around the world are pretty tight-lipped about their products and guard the information fiercely. Hence, the social media gets lit up when a leak happens, and such seems to be happening in Pakistan. The leak seems to be from realme and shows a launch event underworks.

So, this has set the realme fans abuzz as the caption reads “Yes, 8 is coming #realme8series”. This definitely seems to be a nod towards the realme 8 Series that is set to debut in Pakistan soon. The screen also shows two variants, the realme 8 and the realme 8 Pro with 108MP in the center. This goes to show that either both or atleast one of the devices shall carry a 108MP camera. 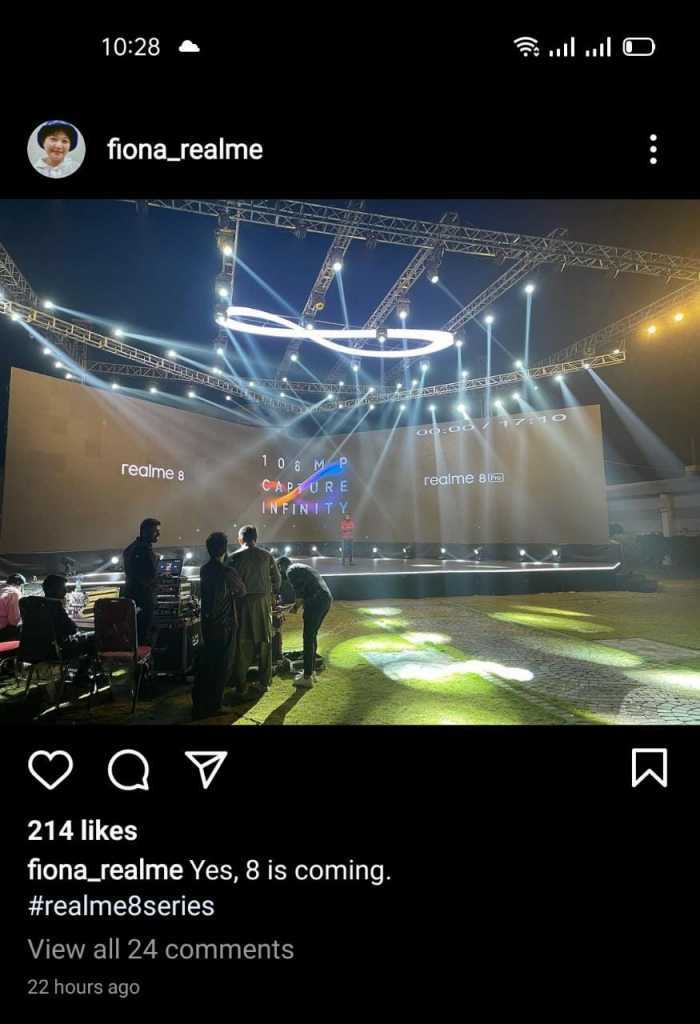 Back in March, realme held an online Camera Innovation Event announcing its first 108MP camera in the then-upcoming realme 8 global series. The event highlighted the series to be power-packed with unique features and trendy design providing an immersive display, powerful performance, and fast charging capabilities. While the realme 8 Series has already been launched in a few markets, we can safely say that it looks like a promising smartphone with some spectacular features.

So, as we wait for the actual word from the company about the features and pricing, we can be excited about the theme “Capture Infinity”, as the 108MP sure looks promising. More so, we should follow realme’s social pages for more insight about the realme 8 Series. Fingers crossed! upcoming events. 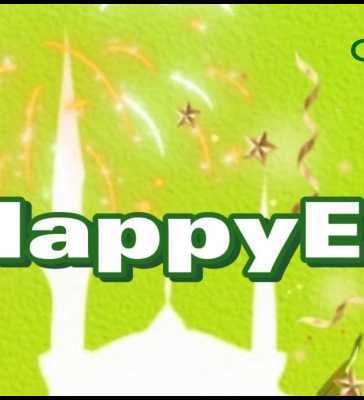