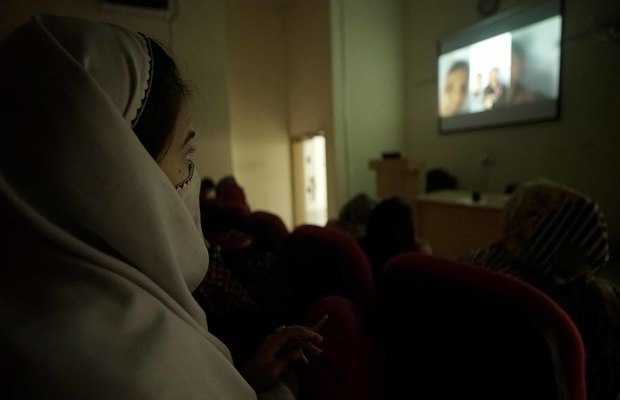 “It is extremely important to empower girls who are unable to complete their education with life skills so that they have the ability to stand on their own two feet. With our collaboration with ITA, we were able to reach more than fifteen hundred girls. Using films, we provided them critical information about nutrition, health, and self-awareness, teaching them how to be economically and socially responsible. These girls are often forgotten but if educated and empowered they can be the backbone of Pakistan’s economy.” said Sharmeen Obaid-Chinoy about the collaboration with ITA.

For this 6-month long collaborative program, SOC Films produced five short animated films targeting young adolescent girls highlighting the issue of hygiene during mensuration, financial literacy, nutrition, the importance of education for girls and self-awareness. These five films were taken to over 60 towns and villages including ITA hubs on a fully equipped Mobile Cinema where films on child abuse, bonded labor, child marriage, diversity and tolerance, and civic responsibility were also screened.

During the program, SOC Films also conducted ‘Storytelling & Filming’ workshops with the students. The SOC Films team, spearheaded by Safyah Usmani, Murtaza Ali, Sidra Tul Muntaha and Mukarram Khan, spent time teaching the students how to create films on mobile phones. Many of the young women were able to, for the first time, articulate what their lives were like focusing on their hopes and dreams for their villages, towns and for Pakistan. Over thirty-five short films were created out of the workshops and later exhibited in Muzaffargarh, Rahimyar Khan and Bhawalpur.

“Giving agency to adolescent girls through a powerful and contemporary medium of mobile cinema and animations is critical in the digital age. This aspect was conceived at the very outset of the SS initiative embedded in the life skills strand of the program for all 22,000+ adolescent girls. We, at ITA, are delighted that SOC films became our learning solutions partner. It is through such collaborations that the SS can be scaled up with strong outcomes across the country to reach millions of girls; enabling their unmet needs for expression and empowerment.” said Baela Raza Jamil, CEO Idara-e-Taleem-o-Aghahi (ITA).