“Does this happen in the Oscars or BAFTAS?? No! This is Bollywood,” he said. 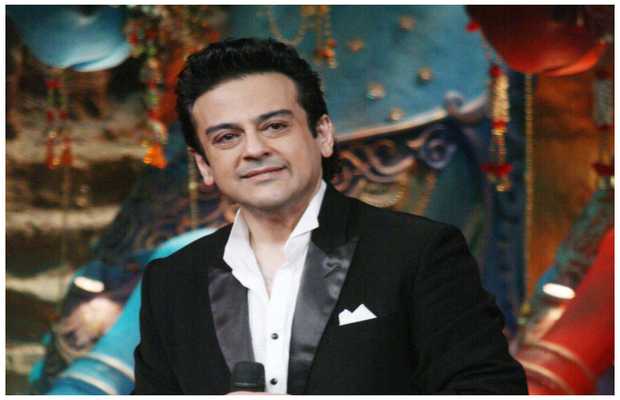 Adnan Sami Khan slams the music industry for being unwelcoming to outsiders in wake of the latest wave of a tirade against the lack of fair opportunities in the Indian music industry.

Many artists and producers have come forward sharing their views over unjust treatment, and Adnan Sami who is an Indian national now is the latest to add his two cents on the shortcomings.

Singer-music composer shared a comprehensive note on social media, talking about the changing times in the music industry.

“Today, after immense retrospection and self-reflection, I have decided to voice my thoughts on some matters plaguing our industry. I see around me, names of industry leaders, veterans who through their talent and hard work have made a timeless place for themselves in this industry, used as mascots to prove the industry’s acceptance of outsiders,” he said.

“Such people, including myself, came at a time when the seniors in Bollywood were seasoned, secure within and they respected talent and saw the value in developing and nurturing new talent for the growth of the industry,” he added.

The Tera Chehra hit-maker continued, saying, “There are countless examples of outsiders and insiders in the past competing for positions and roles that were eventually rewarded on merit, whom today you look at as ‘stars’ were once banked upon by similar individuals who were willing to be fair and take that small risk for the bigger picture.”

“We have all been privy to how in recent times roles and positions have been rewarded and the truth is, we have turned a blind eye towards what impact that may be having on the overall culture of how our industry is looked at and most importantly how unwelcoming it makes someone who may not have a lineage feel,” he further added.

“To interpret that as a justified place and a right to feel entitled and crack distasteful ‘inside’ jokes in award functions with incredible new artists, as if they are giving you (the audience) the so-called ‘Privilege’ (for which they’re being paid!!) to ridicule, humiliate and new talent, which by and large is usually far more talented than them,” he said.

“Does this happen in the Oscars or BAFTAS?? No! This is Bollywood,” he added.

“It is the audience who chooses who they want to see and it should be the industry’s duty to give the audience a chance to explore artists from all walks of life and then they decide who they wish to watch or hear,” he said.

“I have nothing against anyone who deserves to be in a position as long as it wasn’t snatched away from a more deserving hand based off of privilege.”

“I hope and pray that whilst the world is transitioning and evolving in these times, we return back to our respective industries to bind a new, empathetic, open-minded, and welcoming culture,” he concluded.