Atif Aslam is the most streamed Pakistani artist internationally on Spotify 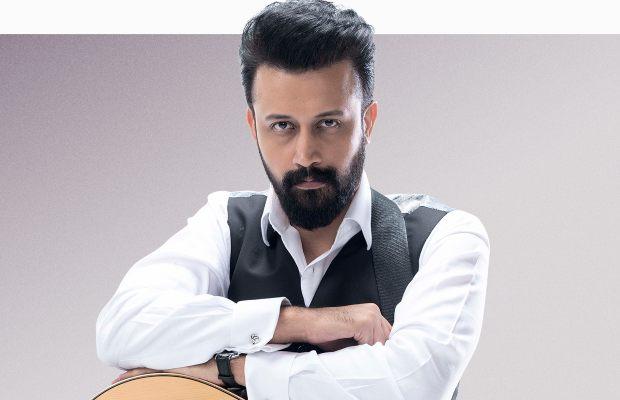 Atif Aslam is the most streamed Pakistani artist internationally on Spotify!

As Spotify celebrates the first anniversary of Pakistan’s launch, it has unveiled how Pakistani music is being discovered and enjoyed around the world.

Momina Mustehsan is placed in the fourth spot and Bilal Saeed is the fifth most-streamed Pakistani singer.

After singers, Spotify has also released the list of the most streamed songs from Pakistan.

Baari by Bilal Saeed and Momina Mustehsan has earned the number one spot as the most-streamed local song abroad.

While song Uchiyaan Deewaraan from the duo is on the fourth.

Momina Mustehsan came in ninth with Adnan Dhool in Awari.