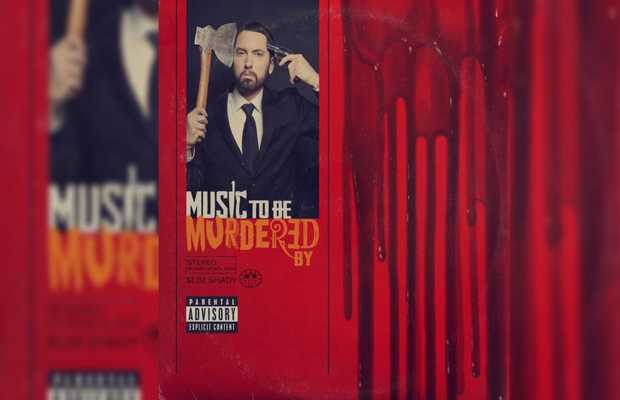 American rapper Eminem has suddenly surprised his fans by releasing an unexpected album. The album titled Music To Be Murdered hints on the rapper’s past feuds in the industry and also has a special song that talks of gun violence in the country.

The song Darkness which has also come out with a video shows mass shooting at a concert. The video is followed by real-footage of shooting outside Eminem’s concert in Las Vegas.

“Make your voice heard and help change gun laws in America,” the video captions at the end.

Alongside Darkness, the 20-song album has various songs that talk of Eminem’s sour relations with musicians. The songs titled Unaccommodating and No Regrets, talk of his feuds with Machine Gun Kelly and Tyler in particular. 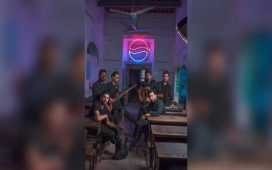 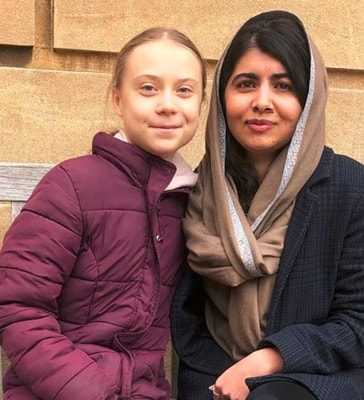 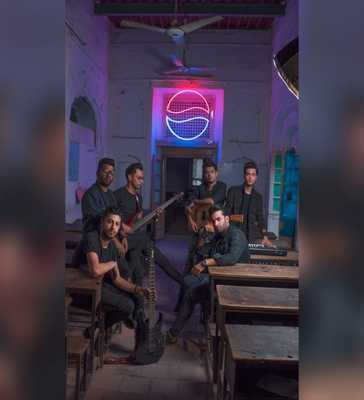