Kumar Sanu Succumbs to FCIWE Pressure, Refuses to Perform in US Concerts Promoted by Pakistanis 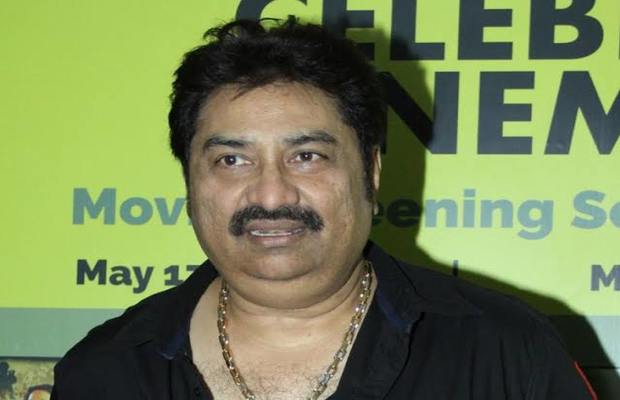 Following the pursuit of grudges and personal vendetta against Pakistan, Federation of Western India Cine Employees (FWICE) has now barred Indian singers Kumar Sanu, Alka Yagnik, and Udit Narayan to perform in the upcoming US concerts promoted by Pakistani organizers.

Read More : Diljit Dosanjh postpones Houston concert, as it was arranged on a Pakistani’s invite

Sanu, succumbing to the pressure, took it to social media to announce his disassociation with the concerts.

“Alka Yagnik, Udit Narayan and I are coming to the United States to perform but we will not attend any show promoted by a Pakistani,” said the acclaimed Bollywood singer.

He added, “Promoters who are from other countries have nothing to worry about. We will be performing in their shows.”

The trio was scheduled to perform on November 17 in the US, in a concert organized by Pakistani national Moazzma Hunain. However, FWICE upon receiving the information barred the artists from participating in the event.

“Having learned that you along with you contemporaries are scheduled to perform in the USA on November 17th, 2019 that is organized by a Pakistani national Moazzma Hunain, we at FWICE are requesting for you reversal step that would delink your participation from the said event,” said the notice issued by the association.

“Back of the tensions prevailing with our neighbours, more so after abrogation of Article 370, FWICE which holds the dignity of our country as paramountly important, has time and again informed the members of the film fraternity to abstain from associating with a Pakistani National in any platform of cultural or professional activities in Pakistan or in any part of the world,” it further stated.