Pepsi Battle of the Bands Season 3: The excitement is about to begin!

Season 3 will officially launch on 15th of July! 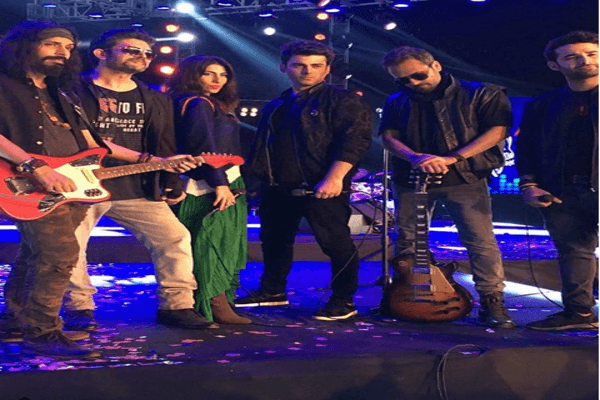 Its few days left for the launch of Pakistan’s biggest musical platform, Pepsi Battle of the Bands, third season. For the season this year more than 400 bands applied for the auditions. Season 3 will officially launch on 15th of July.

The judges for this season have been confirmed, which will include Fawad Khan, Meesha Shafi and Strings. According to the sources vocalist Farooq Ahmed of “Aaroh” will also be appearing as a guest judge during the auditions rounds of the third season. And sources also confirm that Vital Signs co-founder Shahi Hasan will be taking on the new role of music producer this season, he was part of the jury in last season.

There are so many reasons which excite one for this third season, as many of the Pakistan’s big names of music will be sharing the stage as sources reveal the details, making music fans eagerly wait for BoB to begin. The dynamic duo of Faisal Kapadia and Bilal Maqsood, “Strings”, will be performing one of their biggest hits Hai Koi Hum Jesa, which was massive hit of 2003. Fawad Khan, who is also the part of the jury, will also be performing along the contestants of this season.

It was last year when Pepsi Battle of the bands returned after a long 15 year gap. Its first season kicked off in 2002. And it was fruit full of Pakistani music scene. Bands like EP and Aaroh were discovered thanks to it and same goes for second season, new music stars were born in Pakistan as we came to know about bands like “Kashmir” and “Badnaam”. So there is a little more wait as the third season goes on air and we find the new crown prince for Pakistani pop music. 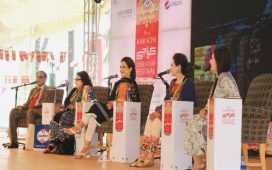 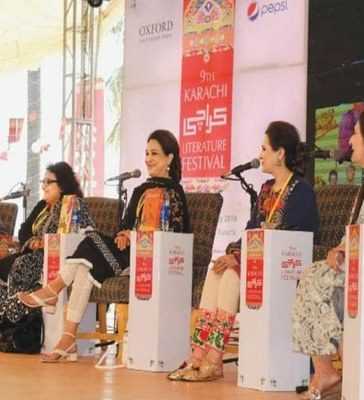