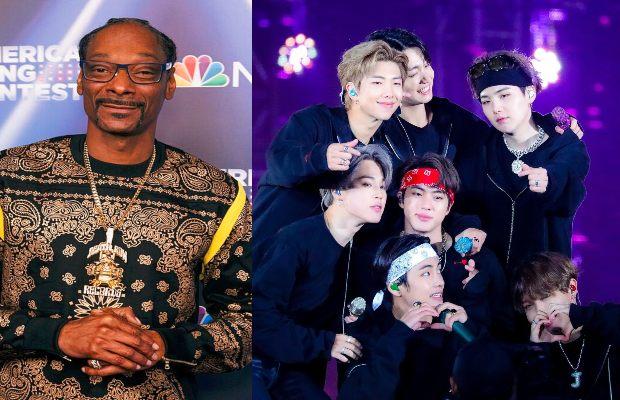 Snoop Dogg has confirmed a collaboration with BT!

American rapper and songwriter, Snoop Dogg himself made the confirmation about the much-anticipated collaboration with international K-pop sensation BTS.

As being reported, the collaboration between Snoop Dogg and BTS is officially happening during the American Song Contest red carpet on Monday.

In a recent interview with the news portal, The A.V. Club, Dogg revealed, “The BTS experience you keep talking about. I’m going to let them tell you about it. It’s official like a referee with a whistle. I love that entertainment world. It’s good music. It’s [a] vibe. I make good music. They make good music. And we end up doing this. This is what it’s always about, bringing our worlds together.”

In 2020, he also worked with another hip-hop k-pop male group Monsta X.

He also appeared as a guest in Music Video, “Hangover” in 2014 by a solo Korean singer PSY.

Talking about his experience with Korean artists, he said, “I’ve been experiencing the K-pop experience for a long time, connected to the music world [and] scene. 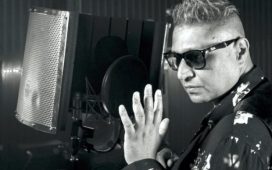 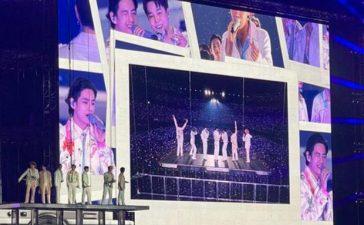