Jee Lunga is one of the nine songs part of Taha Hussain’s debut album, Ibtida. 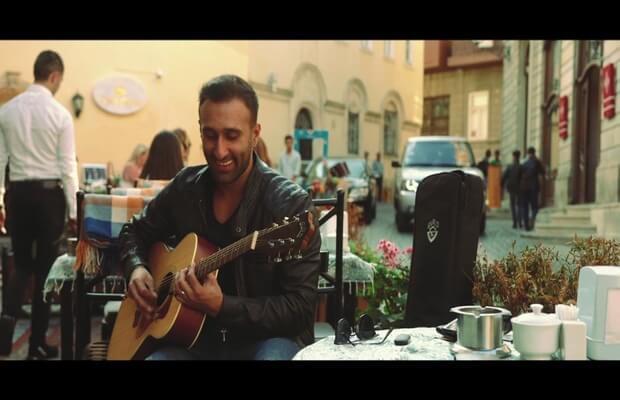 Lotus PR announces the launch of one of Pakistan’s most exciting young musician Taha Hussain, with his debut song, ‘Jee Lunga’ from the album, Ibtida.

Born and bred in Dubai, Taha is heavily inspired by his dad, who is also a musician. Growing up around music and guitars, Taha has been an amateur performer since the tender age of 15 and in 2017, he moved to Karachi to pursue his dream of becoming a musician. 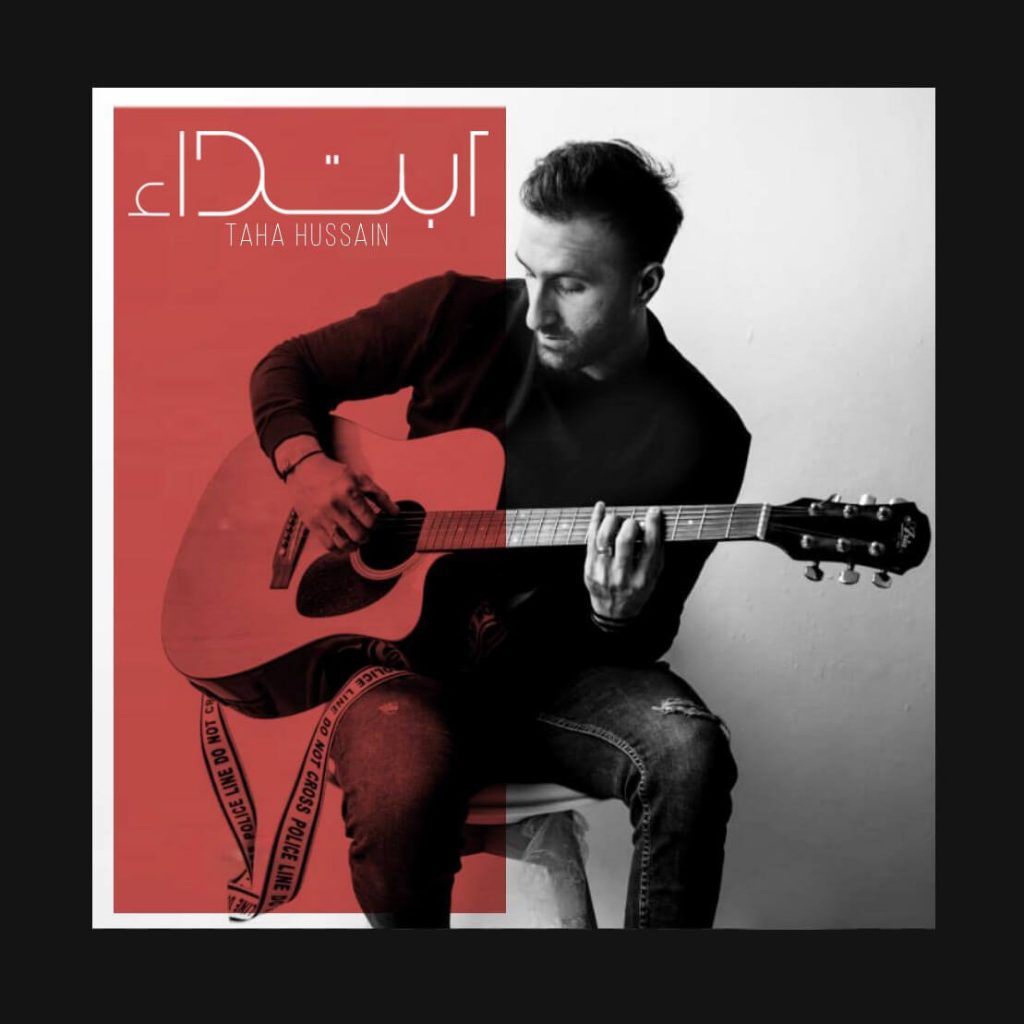 A fitness trainer and a keen musician whose instrument of choice is an acoustic guitar, Taha Hussain spent over 5 years refining his talent which led him to record his debut album Ibtida, and shoot a video for, his debut song ‘Jee Lunga’. Originally composed and written in Urdu by Taha Hussain himself as an easy-listening pop song, ‘Jee Lunga’ features some of the industry’s leading musicians such as Saad Hayat on guitars and keyboard, Ajay Harri on drums, Abid Wilson on acoustic guitars and Lenny Massey on saxophone. ‘Jee Lunga’ has been mixed, mastered and produced at Saad Hayat Music in Karachi.

Speaking about the release of his debut song, Taha Hussain has said, “I am very excited to finally release ‘Jee Lunga’. It’s been a labour of love! This is a huge moment on a personal front as this allows me to step towards making my future in music more of a profession and a career and not confine it to being a hobby.” For Taha, ‘Jee Lunga’ is a statement, “I’m not going to give up or stop living’ is the message the song conveys, life is hard and it’s never going to be easy. You have to live through it with a smile on your face”.

Speaking about his debut Album, Taha Hussain has said, “This album is very sacred to me because while working on it, I went through an all-time low in my life and it affected me as a person. It was during this phase in my life I wrote the lyrics for the album, to transfer my energy and turn those words into tunes. IBTIDA means the start in Urdu and there could not be a better title for my first album as it is just the start of a new beginning.”