The song is from Taha Hussain’s debut album, Ibtida 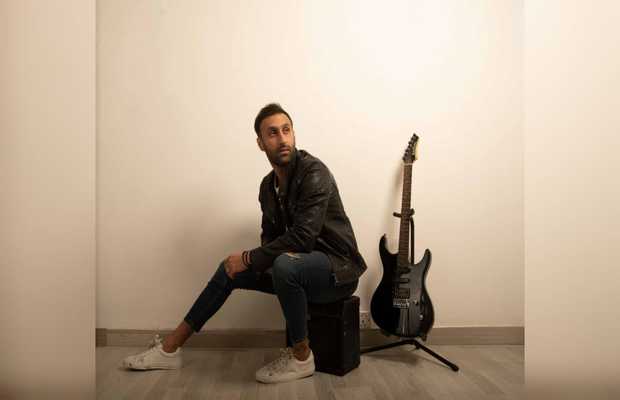 After the critical success of the release of his songs Jee Lunga and Bewafa to much acclaim, one of Pakistan’s most exciting young musician Taha Hussain has released his third song, ‘DASTAAN’ from the album, Ibtida.

DASTAAN is a pop-rock song that expresses yearning of a lover and a story of love and hope in a relationship.

Originally composed and written in Urdu by Taha Hussain, DASTAAN features Saad Hayat on keyboard, Ajay Harri on drums, Mohsin Raza Shah on guitars and Shane Kerr on bass. DASTAAN has been mixed, mastered and produced at Saad Hayat Music in Karachi. The music video for DASTAAN has been directed by Talal H. Shah and edited by Shakir.

Indeed, born and bred in Dubai, Taha is heavily inspired by his dad, who is also a musician. Growing up around music and guitars, Taha has been an amateur performer since the tender age of 15 and in 2017, he moved to Karachi to pursue his dream of becoming a musician. A fitness trainer and a keen musician whose instrument of choice is an acoustic guitar, Taha Hussain spent over 5 years refining his talent which led him to record his debut album Ibtida.