He will be taking over the responsibility after Rohail Hyatt took his leave. 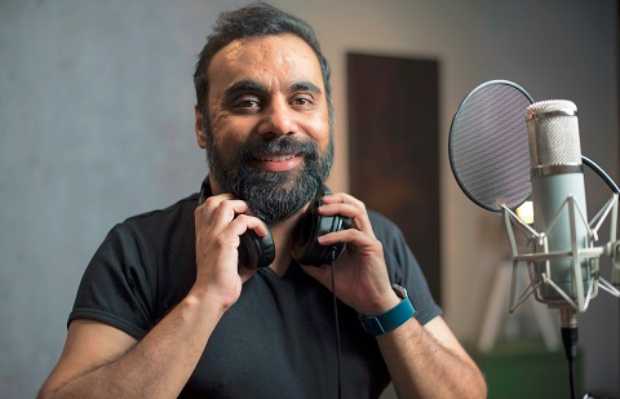 Singer-songwriter, composer, and guitarist Zulfiqar Jabbar Khan, aka Xulfi will be producing the upcoming season of Coke Studio.

He will be taking over the responsibility after Rohail Hyatt, who after rejoining Coke Studio season 12 back in 2019, once again stepped down from the producer’s role after season 13.

The popular music platform keeps on shuffling the producer’s role.

Bilal Maqsood and Faisal Kapadia produced 4 seasons of CS. The Stings duo joined the music TV show in 2014 and took over after its initial producer Vital Signs member Rohail Hyatt bowed out of CS in 2013.