At least 19 killed in avalanche on Afghan-Pakistan border

Deadly avalanches are common in the area 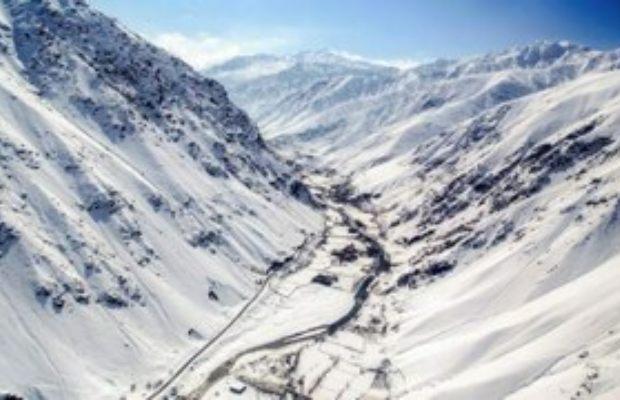 At least 19 people were killed in an avalanche on Monday while crossing a remote mountain pass from Afghanistan to Pakistan, a Taliban official said.

As being reported, the rescue workers were still searching for survivors at the scene of the avalanche.

Deadly avalanches are common in the area of the region from where scores of Afghans try to cross illegally to Pakistan every day through the porous mountain border in search of jobs or to buy essential goods for trade.

The head of information for eastern Kunar province Najibullah Hassan Abdal told AFP rescue workers were still searching at the scene of the avalanche.

“Nineteen bodies have been recovered already,” he said.

Earlier in 2015, more than 250 people were killed across the country in a series of devastating avalanches.