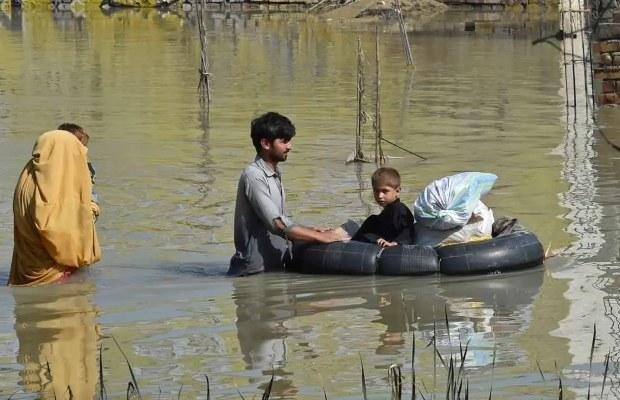 36 more deaths have been reported taking the toll to 1162 in monsoon flooding, reveals the data released by NDMA on Wednesday.

According to the daily report by the National Disaster Management Authority (NDMA), more than 3,500 people have been injured so far since June 14.

Furthermore, around 1,941 people were injured while 36 were killed during the past 24 hours.

This year, Pakistan has received nearly 190 percent more rain than the 30-year average in the quarter through August, totaling 390.7 millimeters (15.38 inches).

The strong flash floods surging out of northern mountains have swept away houses, businesses, infrastructure, and agricultural lands.

As the colossal volumes of water pour into the Indus river, this flows down the middle of the country from its northern peaks to southern plains, bringing disastrous flooding along its length.

According to governmental figures,  33 million people, or 15pc of the 220 million-strong nation, have been affected.