The police raided a bungalow in the city’s Clifton area 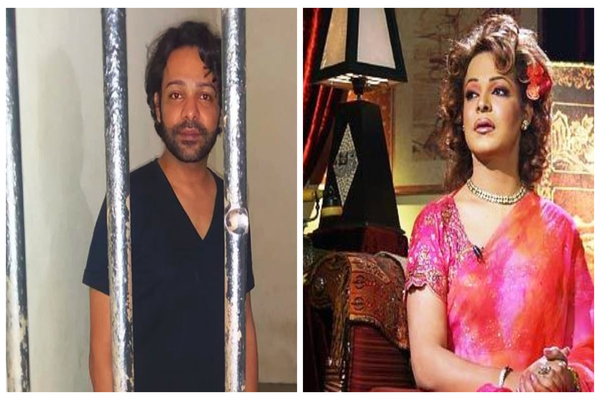 According to news reports, famous TV personality Ali Saleem who is known for the character “Begum Zawazish Ali” he depicted, has been arrested in a drunk condition, along with a friend from a guest house in Karachi. 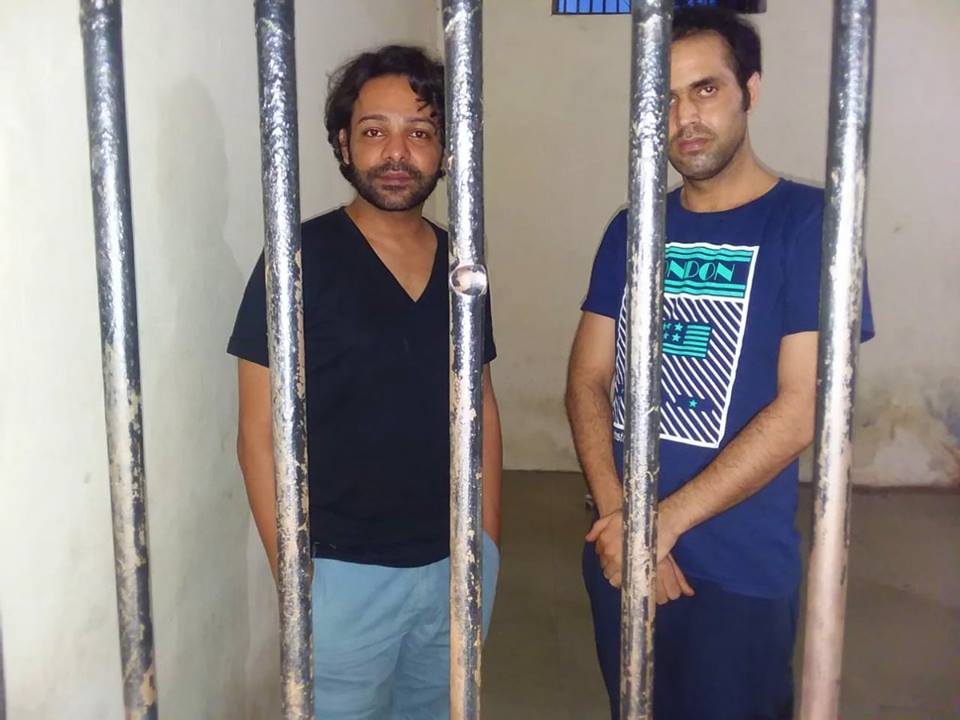 According to police source Ali has been arrested for possessing liquor and allegedly indulging in suspicious activities. SSP South Umar Shahid told that the police raided a bungalow in the city’s Clifton area after receiving information of a kidnapped child. This bungalow is reported for being used as a guest house. 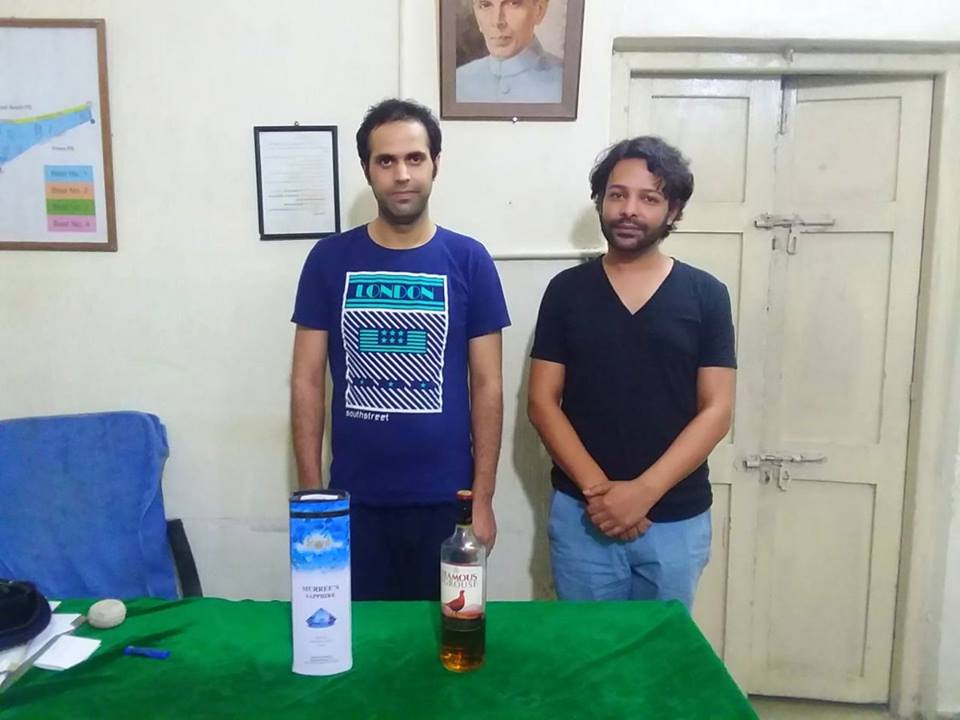 In wake of this operation several people were taken into custody during the raid, including Ali Saleem. Liquor bottles were also recovered at the bungalow. A case has been registered against the suspects for drug possession. The copy of FIR is being circulated on social media, along with Ali Saleem’s photos being in police custody. 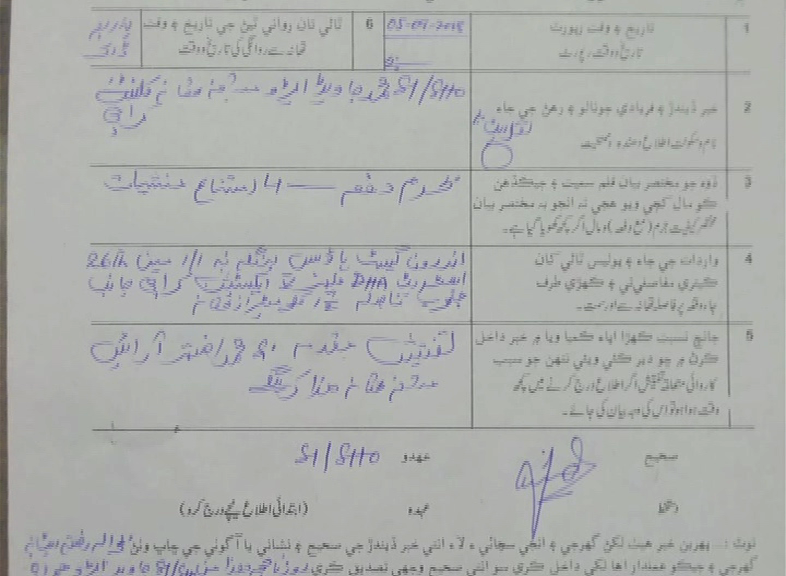 A video has surfaced on social media, in which Ali Saleem states the whole incident as a matter of misunderstanding and Ali Saleem is seen apologizing for his misbehavior with police during arrest.

tweet
Share on FacebookShare on TwitterShare on PinterestShare on Reddit
Saman SiddiquiSeptember 5, 2018
the authorSaman Siddiqui
Saman Siddiqui, A freelance journalist with a Master’s Degree in Mass Communication and MS in Peace and Conflict Studies. Associated with the media industry since 2006. Experience in various capacities including Program Host, Researcher, News Producer, Documentary Making, Voice Over, Content Writing Copy Editing, and Blogging, and currently associated with OyeYeah since 2018, working as an Editor.
All posts bySaman Siddiqui