The new IPhone design that appears to have a camera with three lenses has provided some folks the bizarre sensation to create memes internationally. 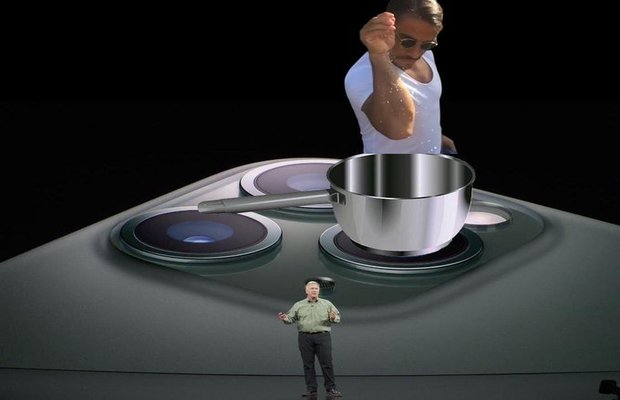 Apple’s 2019 iPhone event on Tuesday, has been the main highlight all over the world. As soon as the people get to know about this year’s newest models, they can’t hold on sharing their feedback over it.

And guess what that has resulted in a tsunami of memes all over the social media, even Malala Yousifzai couldn’t hold herself for putting in her share of a joke.

Keeping in mind the world’s youngest Nobel laureate has a great sense of humor, here is what she shared in a tweet:

Is this just a coincidence that I wore this dress on the same day as Apple iPhone 11’s launch #iPhone11 pic.twitter.com/k6s4WM4HKq

What has ignited people’s imagination is Apple’s new three-camera system on the iPhone 11 Pro and Max.

Here is how reactions for new iPhones kept trending on social media.

Reincarnation at its peak. #AppleEvent pic.twitter.com/eMb4qvdDDI

How they get the idea of iPhone 11 🙈🙈😂😂#AppleEvent pic.twitter.com/IRMjVdTyqq

#AppleEvent the iPhone 11 really looking like a fidget spinner pic.twitter.com/CiMR0E4AMa 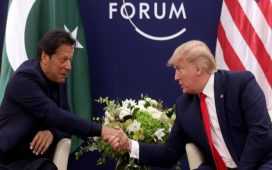 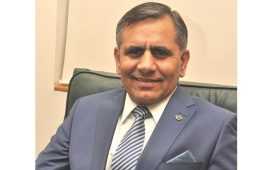 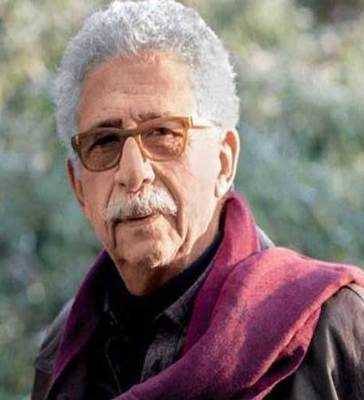 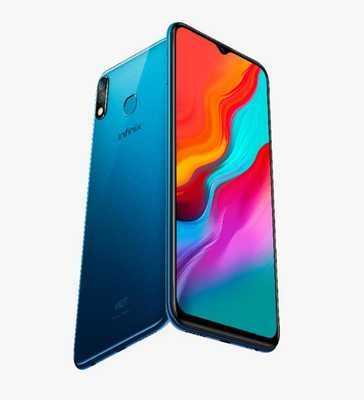 HONOR 9X in the Quality Lab; Testing the Durability of the Pop-Up Camera