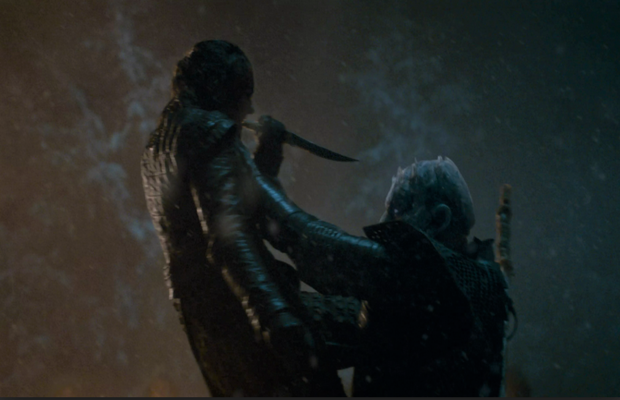 HBO’s epic fantasy series Game of Thrones came to its end earlier this month. The third episode of the final season The Long Night saw Arya Stark killing the Night King after attacking at him out of nowhere.

And fans are still wondering how Arya Stark killed the Night King? Well, the recently aired documentary about the final season titled Game of Thrones: The Last Watch, has revealed the crucial detail about how Arya was able to kill the Night King.

The two-hour long documentary sumed up the journey of Game of Thrones’ last season which aired on 26th of May.

Executive producer Bryan Cogman has revealed that Arya “vaults off a pile of dead Wights” to kill the Night King.

The Night King walks with methodical, terrifying calm. He stops before Bran and raises his sword to strike, but something is hurtling towards him out of the darkness. Arya. She vaults off a pile of dead wights, leaps at the Night King and she plunges the dagger through the Night King’s armor. The Night King shatters.

It was also shown in the documentary, the revelation about Arya being the Night King slayer met with huge applause from the cast members during the table read. 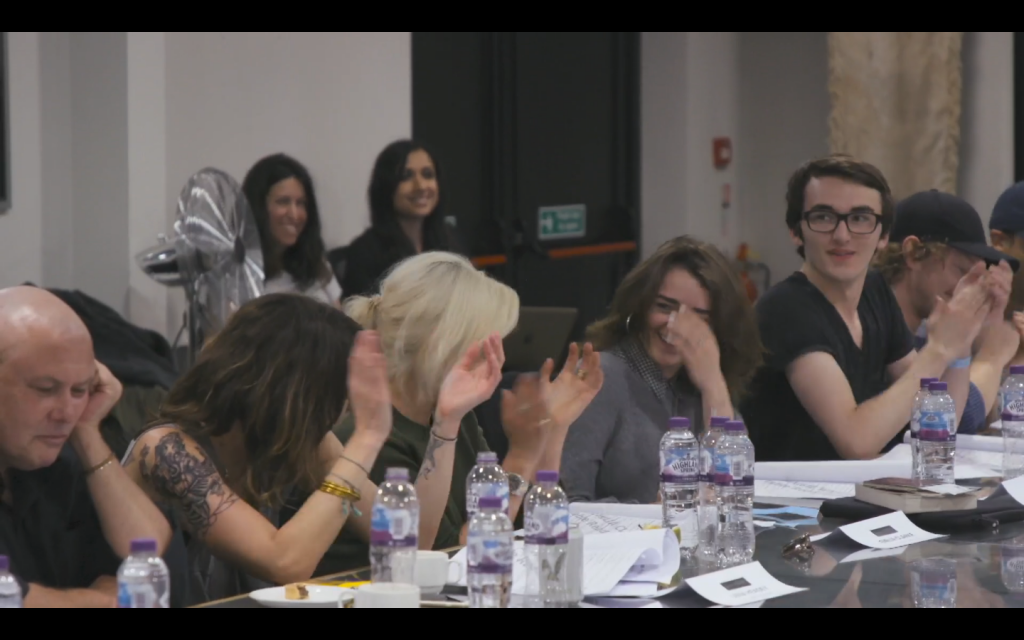 Read More: Game of Thrones: ‘The Last Watch’ Documentary to On Air on May 26

And one thing that was discussed the most and probably it had left many of the fans in a shock was when Arya Stark killed the Night King. No one expected that coming!